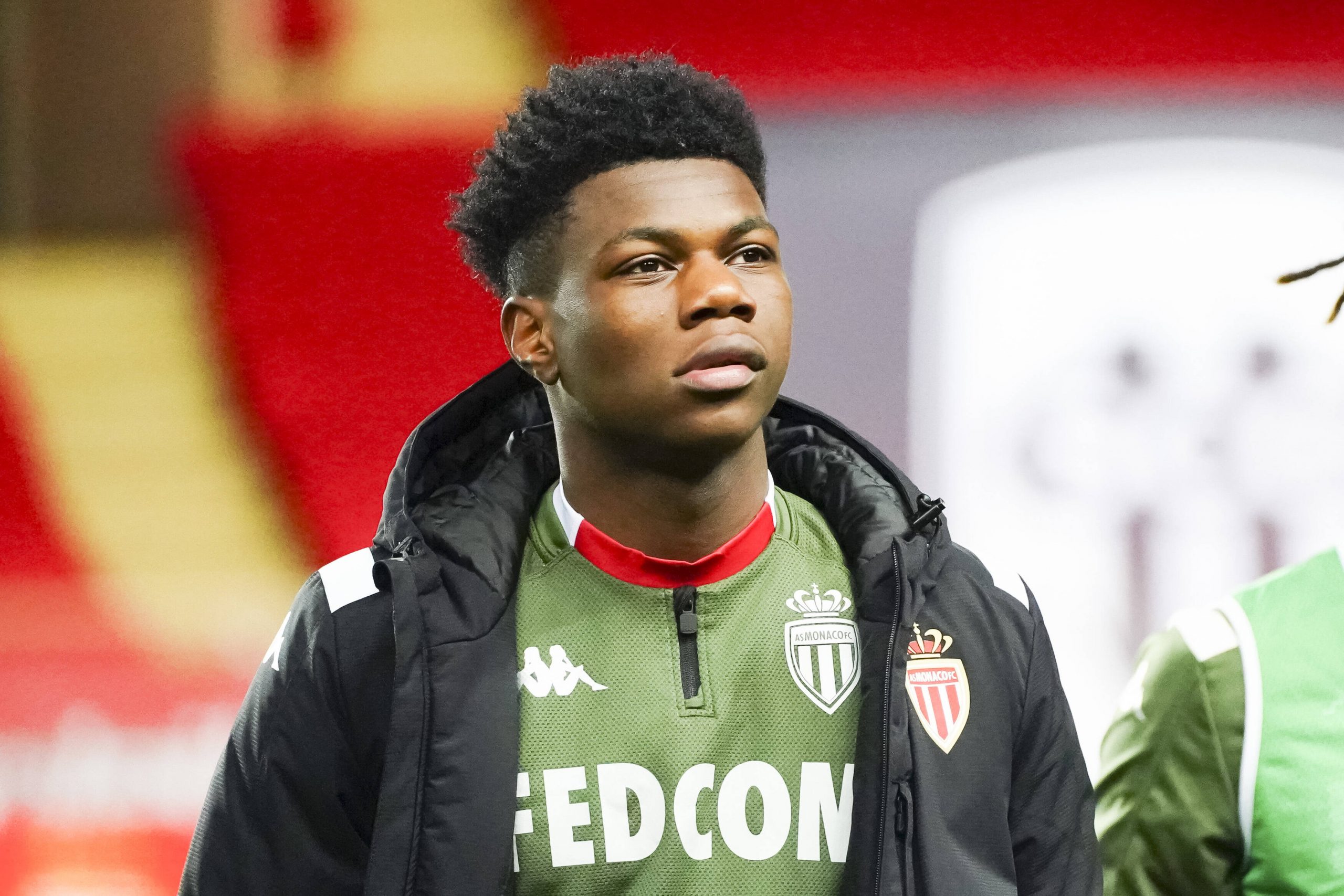 Aurélien Tchouaméni (22) didn’t rule out the possibility of staying at AS Monaco beyond the summer and potentially competing in next season’s Champions League campaign should the Principality side qualify.

In Wednesday’s press conference, the young French midfielder was questioned about his future at the club. “I am contracted here until 2024 with the option until 2025. We’ll see what the future has in store for me,” said the Bordeaux academy product.

“The transfer window is always a period where lots of things can happen. There is my personal case, but there are cases for lots of other players who are out of contract or who perhaps have desires elsewhere… The most important thing is to finish the season well.”

Monaco are out of the Champions League places only on goal difference. Asked if he would stay at the Principality side in the event of qualification for that competition, he replied, “Yeah, why not?  The elimination last year stuck in my throat. Playing Champions League football with Monaco isn’t something that would displease me.”

Tchouaméni has been repeatedly linked with a transfer away from the Stade Louis II, with moves to a whole host of Premier League sides, as well as Real Madrid and PSG touted for the youngster.