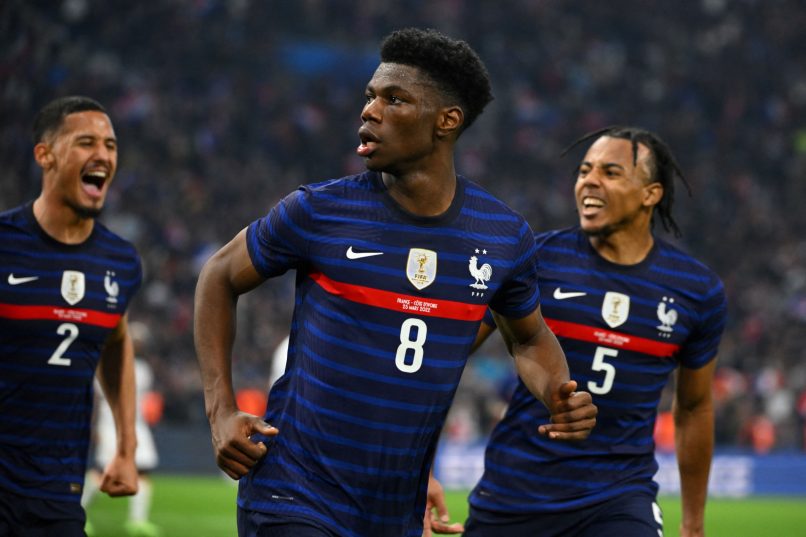 As reported by RMC, Monaco’s 22-year-old sought-after midfielder Aurélien Tchouaméni would prefer a move abroad rather than join PSG after Paris were reported as targeting the player ahead of this summer.

Real Madrid are a long-term admirer of the France international while Liverpool and Chelsea are also keen on the player, although the later’s ownership situation may make a move tricky.

Whoever signs Tchouaméni, and a summer departure is very likely, would need to pay at least €60m, although some reports suggest Monaco could ask for between €80m and €100m.