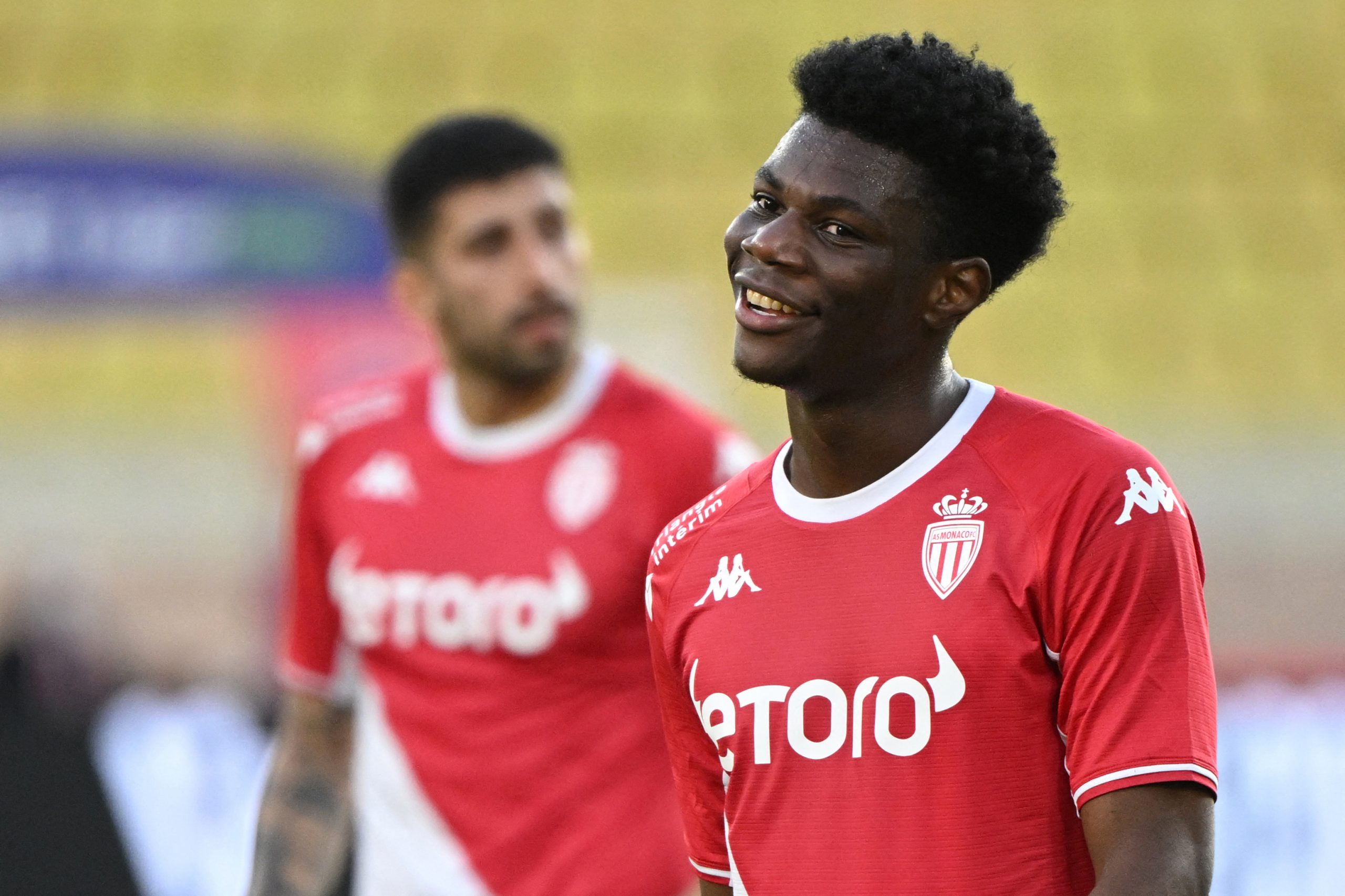 Despite expressing a desire to play Champions League football with AS Monaco, should they qualify for next season’s competition, RMC are reporting that Aurélien Tchouaméni (22) will in fact leave the club this summer.

According to RMC, Chelsea, Liverpool and Real Madrid are the main contenders for the French international’s signature, although PSG have not given up on bringing him to the Parc des Princes. It is thought however, that Tchouaméni seeks a challenge abroad.

RMC state that his representatives have been negotiating with European clubs for months, whilst the player himself remains firmly focused on finishing the season strongly with Monaco. Whatever fruit those efforts bear, it looks increasingly unlikely that the Bordeaux academy product will be at the Stade Louis II next season to savour them.