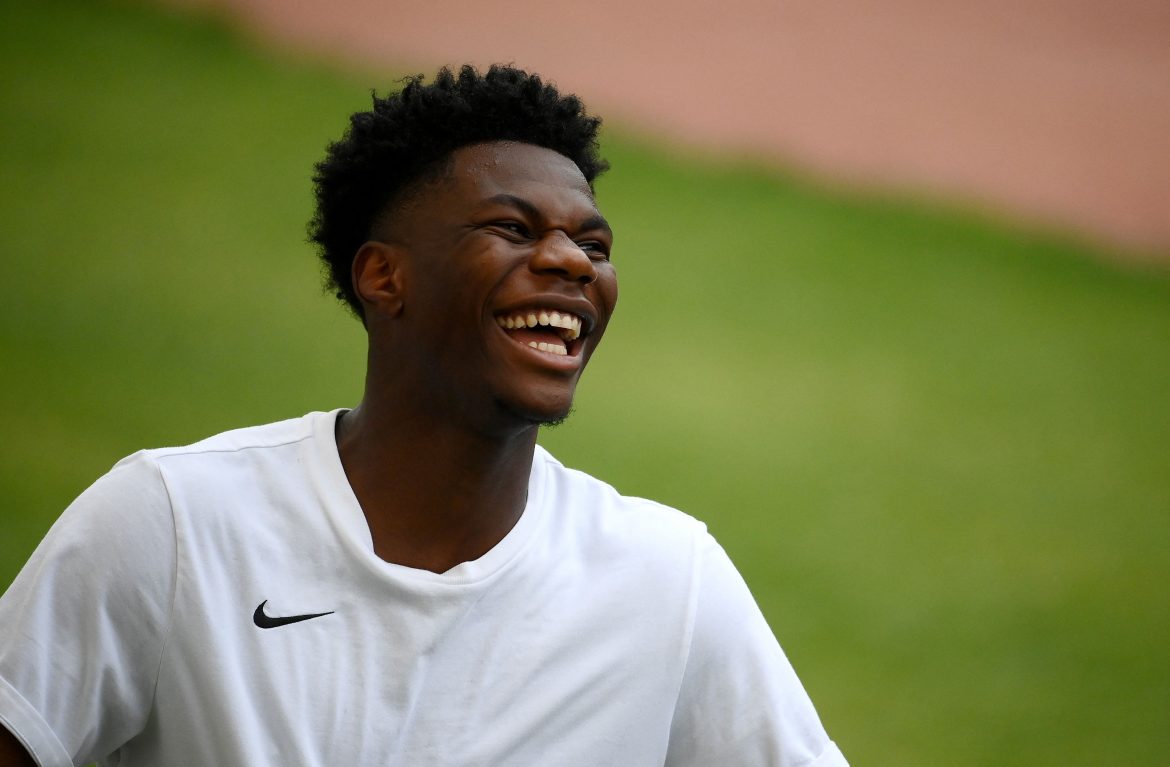 In the wake of reports over an agreement between Real Madrid and Monaco over the transfer of Aurélien Tchouaméni, RMC Sport have broken down the fee the Spaniards are set to pay for the midfielder.

The La Liga side will also pay the 19% tax imposed on the transfer by the Spanish state, with the financial authorities adding this onto the fee as it considers Monaco to be a tax haven.

Nice-Matin have reported this afternoon that the 22-year-old French international’s medical is taking place right now, with confirmation of his move across the Pyrenees imminent.