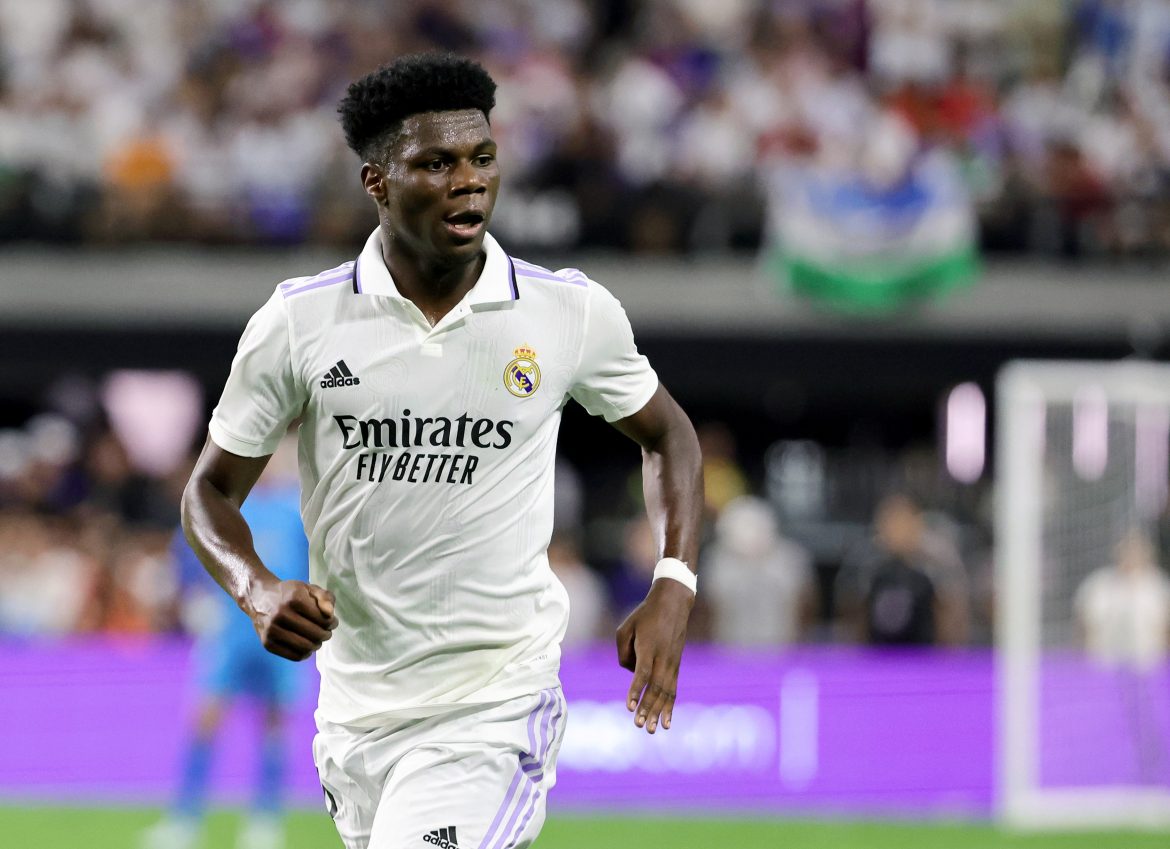 Speaking following France’s 2-0 win over Austria in the Nations League, Real Madrid midfielder Aurélien Tchouaméni spoke about the game, and how Les Bleus dealt well with an apparent injury crisis that didn’t seem to have a negative impact on their performance. As transcribed by L’Équipe, Tchouaméni said the following:

“We wanted to show another face, we all wanted to show our true worth. The conditions were not optimal with injuries, but once you’re on the pitch, there’s nothing more important. (With Fofana) It went very well, you could see the complementarity we have, I’m happy for him. I continue to work on a daily basis and we’ll see what the future holds for me.”

Speaking exclusively to GFFN’s Luke Entwistle, AS Monaco sporting director Paul Mitchell spoke about the continuation of a “historic strategy” that allows young players to flourish at the Principality club and go on to represent their national sides – such as Tchouaméni. Asked about the first call-ups for Badiashile and Fofana, he said, “It definitely is a source of pride, not only for myself but for everyone who has been working tirelessly over the last couple of years to realign and re-engage a historic strategy. Monaco has always been an organisation that has developed players for the French national team.”