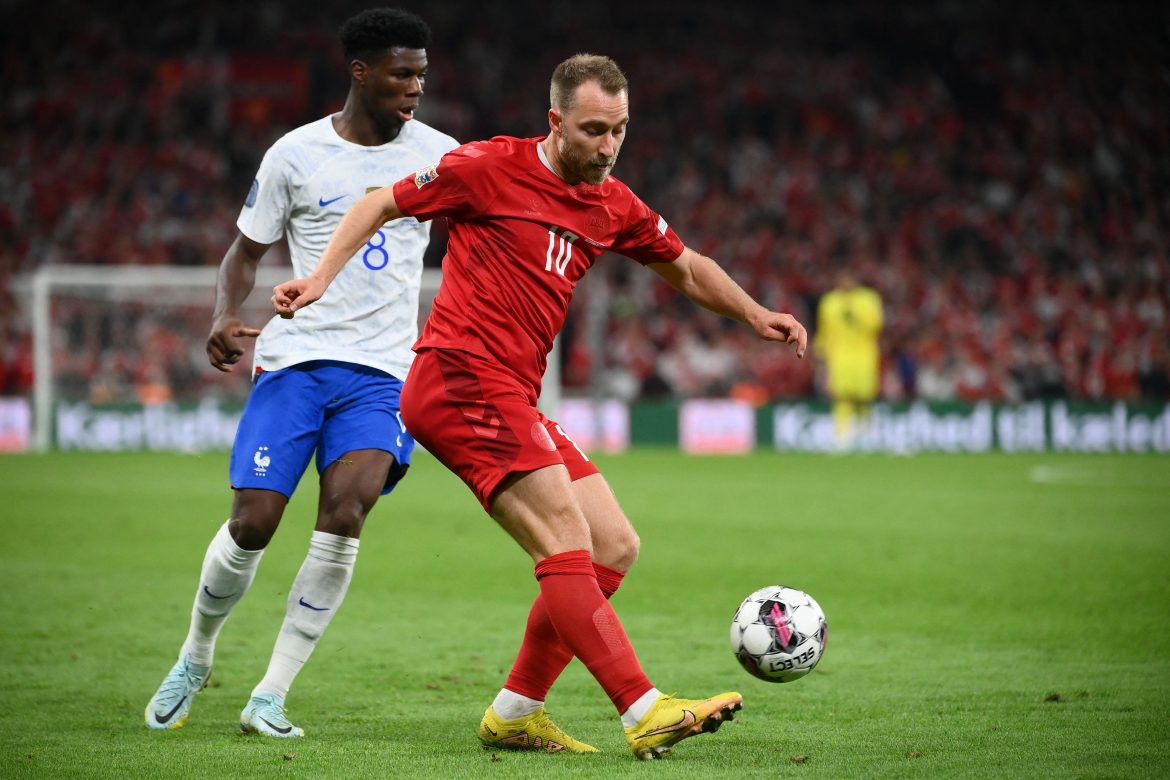 Considered one of the best emerging talents in the French contingent, Tchouaméni admitted that the team’s performance against the Danish team was not closer to their expectation. As reported by L’Équipe, the 22-year-old Frenchman said:

“We wanted to make a good start and that’s what we did, as you can see. Afterwards, we were pushed around and conceded two goals, which put our heads in the bucket. There were intentions afterwards, but we were simply not good. There is no excuse.

“Twenty-four hours ago, everything was still going well. We had just beaten Austria in a collective match. Today, we weren’t good. We’re going to look at what we need to do to rectify the situation.”

Despite the setback, the Real Madrid midfielder remains hopeful of a turnaround in the fast-approaching World Cup as he was quoted as saying:

“I don’t think it’s worrying. The Nations League is a competition we all respect, but the World Cup will be something else. There will be other parameters to take into account, and we’ll do the counting at the end.”