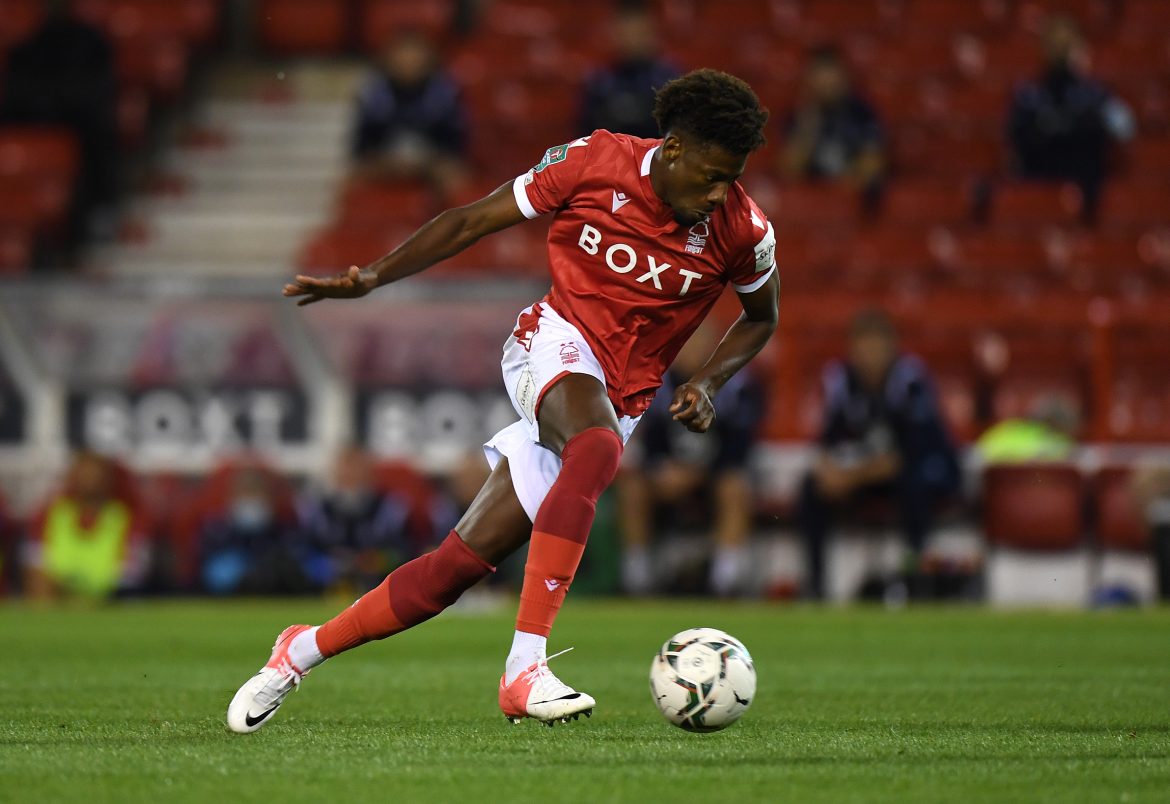 According to L’Équipe Ligue 1 newcomers AJ Auxerre have found an agreement with Nottingham Forest centre-forward Nuno Da Costa (31) for a permanent two-year deal (with a years option). The Cape Verde international’s current contract at Forest runs until June 2023.

The former Strasbourg Coupe de la Ligue winner was sent out on loan to Ligue 2 side SM Caen last season after making one appearance for Forest in the EFL cup. He scored 10 goals in 25 appearances in the second tier. With Strasbourg the forward made 87 appearances from 2017 to 2020 after joining from Valenciennes FC, scoring 17 goals for the club.

At Nottingham Forest the striker has failed to impress, having only made 13 appearances for the EFL Championship side.

Auxerre have been active recently in the transfer window, having signed Madagascan midfielder Rayan Raveloson (25) from LA Galaxy, and are set to sign former Brentford defender Julian Jeanvier (30) following a successful trial at the club.