Auxerre in talks for Ousseynou Thioune 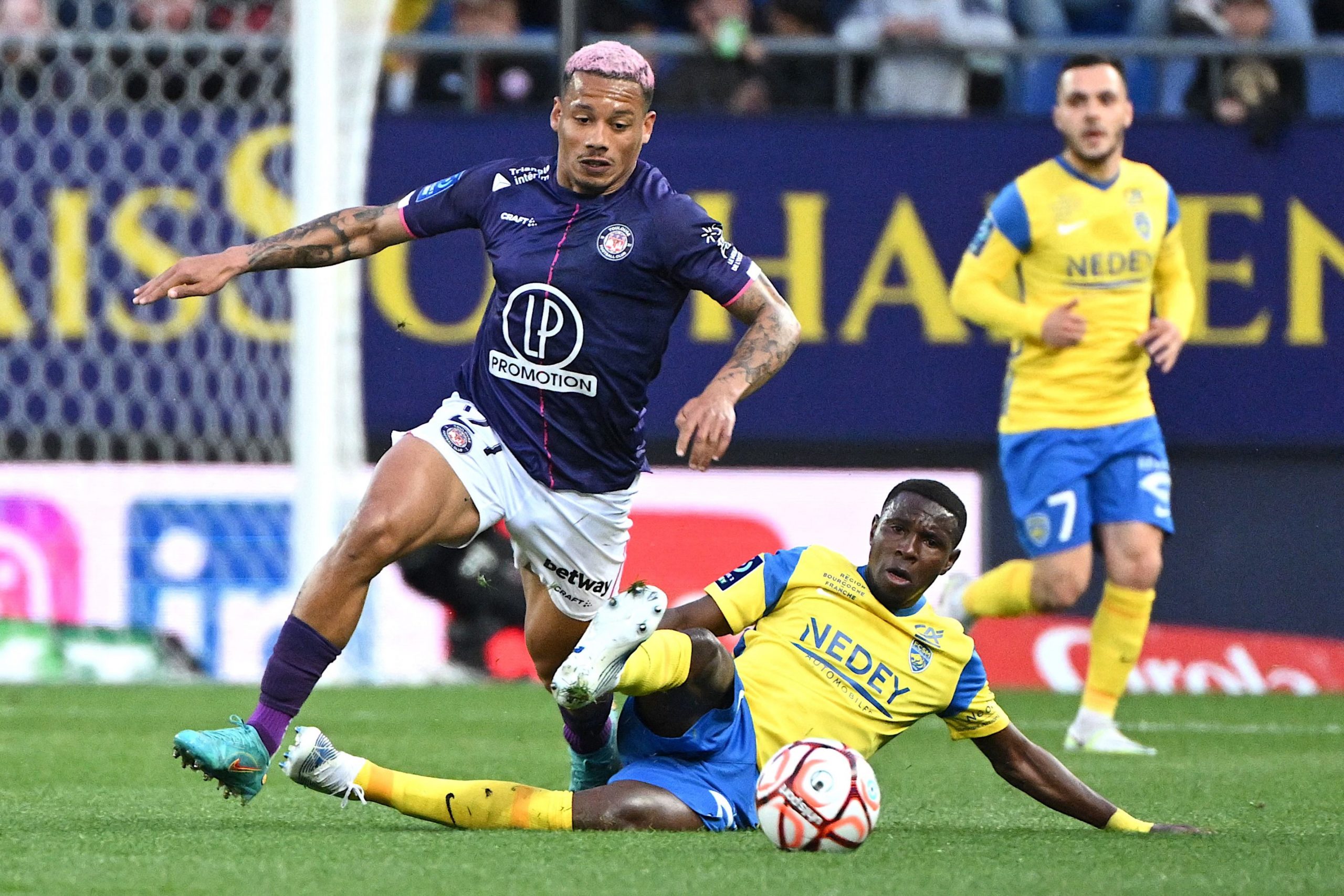 L’Équipe report that Ligue 1 side Auxerre have made an approach for central midfielder Ousseynou Thioune, who is out of contract with Ligue 2 outfit Sochaux at the end of this month.

Following the announcement of the arrival of ex-Guingamp midfielder Youssouf M’Changama on a free transfer, AJA are continuing to seek to bolster their quality in this part of the pitch with talks ongoing for 28-year-old Thioune.

Thioune was a critical member of Sochaux’s 1st team squad in the 2021/22 campaign, making 36 starts, but has been seeking to move to a better club following the imminent expiry of his current deal.

Thioune began his career in the prestigious Senegalese academy, Diambars, before experiences at FC Itthiad Tanger in Morocco and then in Spain with 2nd division side Tarragona.

Thioune has been at Sochaux since 2019.