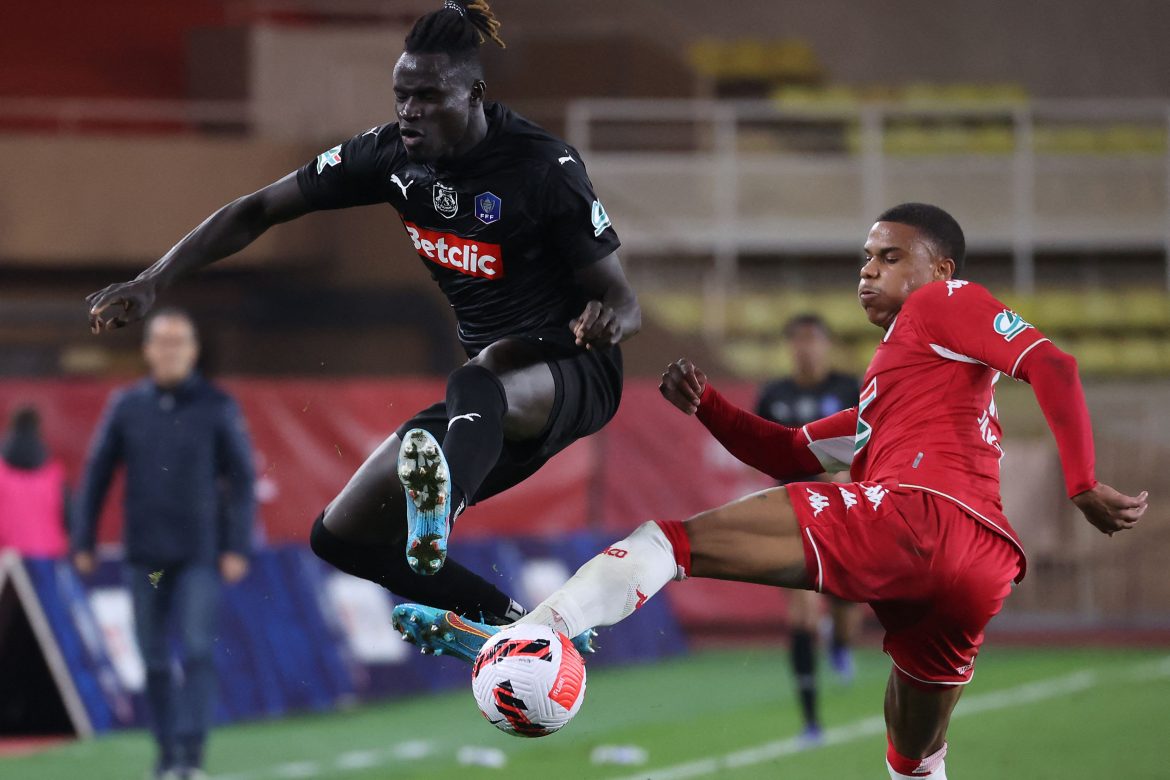 According to Foot Mercato, newly promoted Ligue 1 side Auxerre have made an offer of €5m for Amiens’ Senegalese striker Aliou Badji (24), in preparation for their first top-flight campaign in a decade.

The 24-year-old completed a successful Ligue 2 campaign last season at the Stade de la Licorne, scoring 13 goals in 26 appearances on loan from Egyptian side El Ahly. The northern French side have subsequently exercised the option to buy that was included in his loan contract, parting with €1.8m to acquire his services. A likely result, Amiens have rejected the bid from Auxerre.

While AJA have already confirmed a number of arrivals to strengthen their squad, these have all been completed without a transfer fee, mostly picking up free agents like Benoît Costil (35) and Kays Ruiz-Atil (19). This could therefore constitute the first time Auxerre would pay to acquire a player this summer. With Auxerre’s all-time record transfer already standing at €5m, it appears as though Ligue 1’s new boys will have to splash out if they want to make progress with Badji.