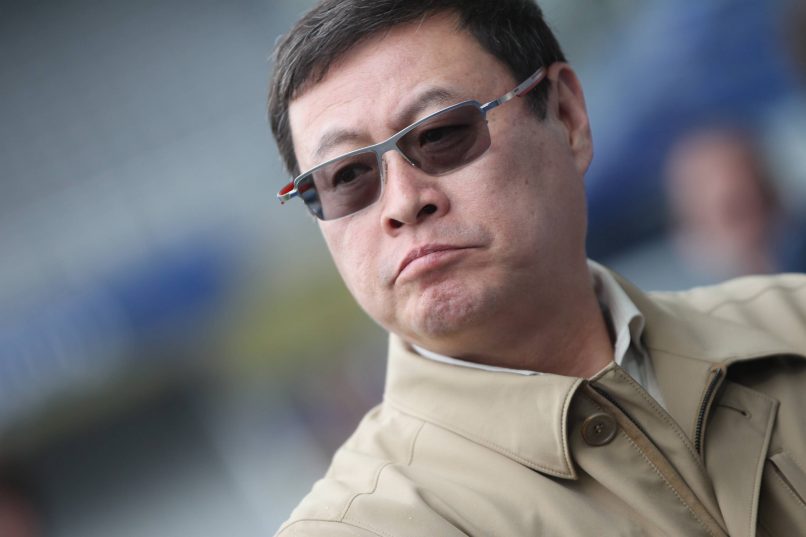 With just six games left to play in the Ligue 2 season, the Chinese owner of Auxerre, James Zhou, spoke to regional radio station France Bleu Auxerre about his club, who currently sit in third place, three points behind Ajaccio, who occupy the second of two automatic play-off spots.

On his role at the club:

I’ve been wanting to come back to Auxerre for a long time now and I had planned to, but it’s been really difficult because of difficulties linked to the pandemic to cross Chinese borders. For me, it’s very important to stay in Auxerre until the end of the season to encourage everyone at the club. Of course, being at a distance is not the best way to run a club but because of Covid, I didn’t have much choice.

I haven’t changed my mind. I still don’t think that I’m the best choice for a president at AJA. It’s not because I’m Chinese, or because I’m not regularly in Auxerre, but because I have a lot of roles that require me to travel a lot. When the club reaches the objective of promotion to Ligue 1, we’ll need someone else who is more available and better trained professionally in this position.

On his aims for the club:

When I became owner of AJA in 2016, I announced three goals. The first, to return to Ligue 1. The second, to play a Chinese player in a professional team. The third, to help the club become financially self-sufficient and managing to make a profit. Until these three objectives are completed, I have no reason to leave. There have been difficult times, but there is a huge amount of hope for the future. The situation is better than it was 5 years ago. I hope that in 2 or 3 years’ time, maximum 5, we will be able to achieve these three objectives that I cited to you.