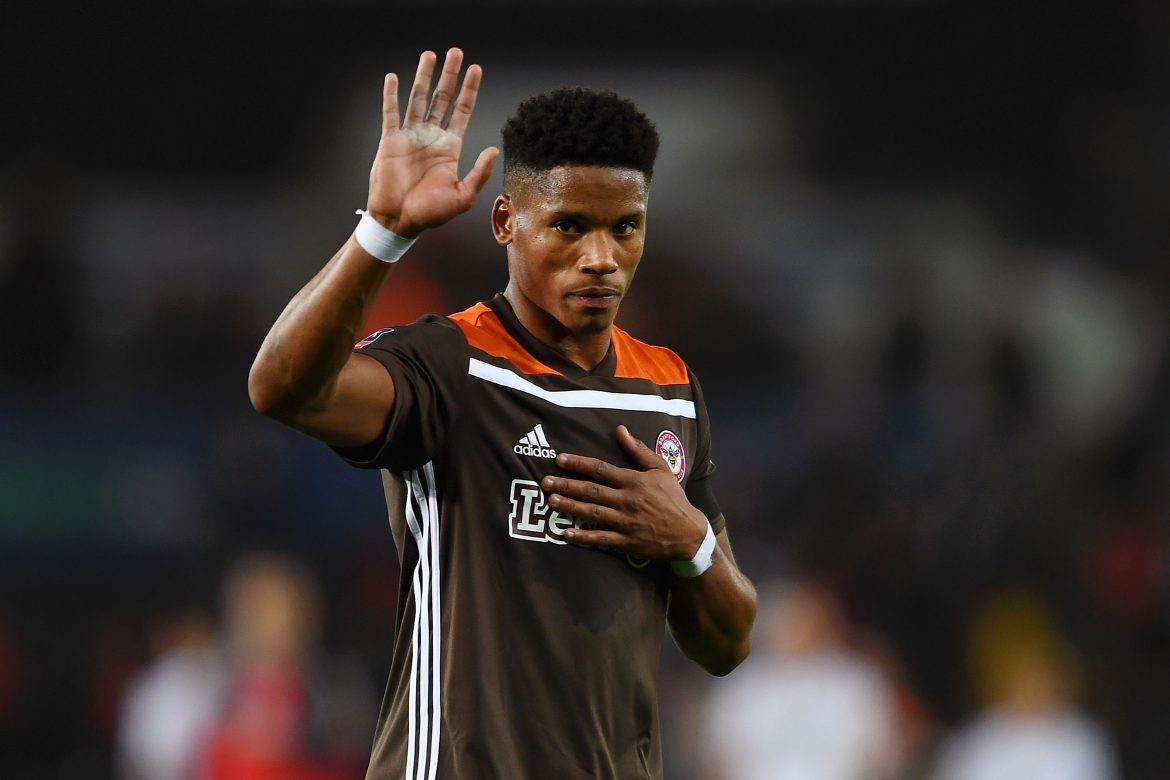 The 30-year-old has been training with the team for the last two weeks as part of a trial period, and has convinced manager Jean-Marc Furlan to keep him beyond the summer after appearing in a 3-2 friendly win over Red Star on Saturday.

The Guinea international had been with the west London club since 2018, barring a loan spell at Kasımpaşa during the 2020/21 season, but did not make a single appearance in their Premier League campaign last year, mostly being an unused substitute on matchdays.

He was released at the end of the campaign when his contract expired, leaving the club after 58 appearances made mostly in his first two years in the Championship, scoring six goals in that time. Previously, he had a successful two-year spell at Reims where he led the club to promotion and was named in the Ligue 2 team of the year.