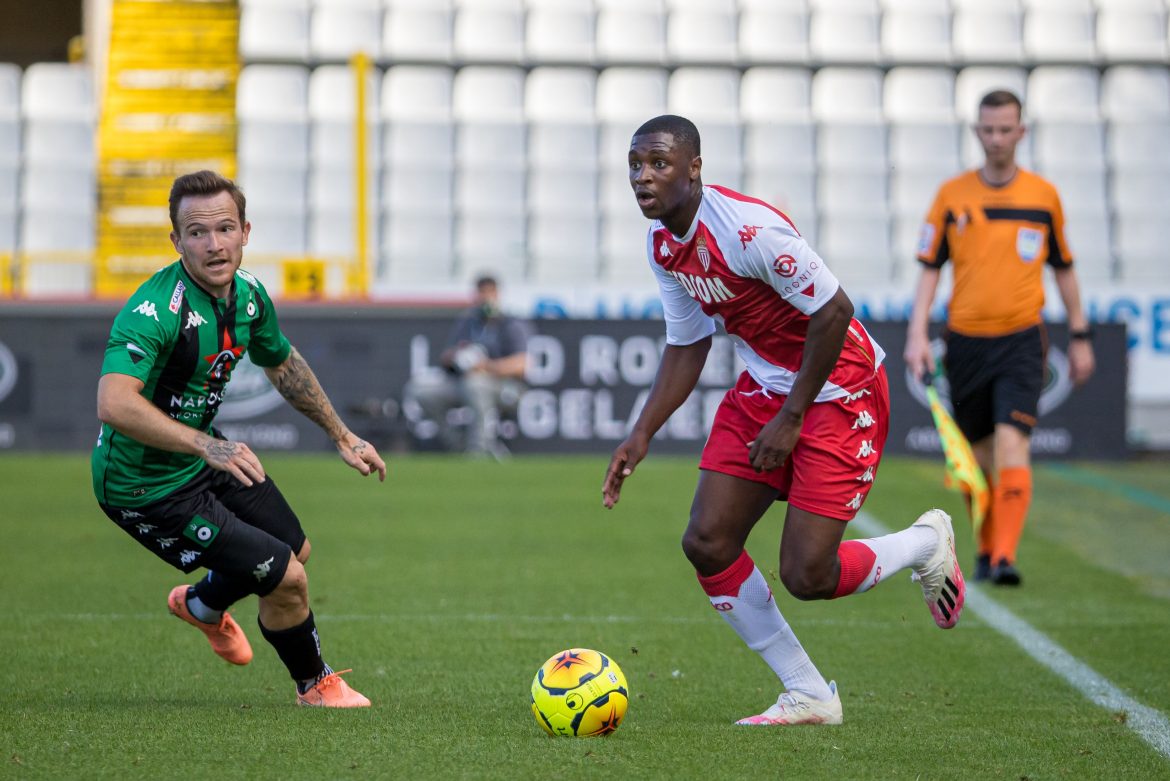 According to L’Équipe AJ Auxerre are targeting a return for Monaco centre-back Jean Marcelin (22) on loan this season, after having sold the player to the principality side in January 2020 for a fee of €10m. The defender has a current deal that runs until 2024, but is yet to make his first appearance for Monaco’s senior side.

Marcelin was loaned to Cercle Bruges in the 20/21 season where the player made 23 appearances and scored one goal in the Belgian Jupilar league before an injury which ruled him out for the majority of last season. Beforehand, he had made a total of 25 appearances for AJ Auxerre who were a Ligue 2 side at the time, between 2018 and 2020 before joining Monaco.

The player returned to Monaco’s senior squad for pre-season after having played reserve football on his way back from injury – but is not expected to stay at the principality side for next season. For several days, AJ Auxerre have been expressing an interest to bring back the player who was first developed at their club.