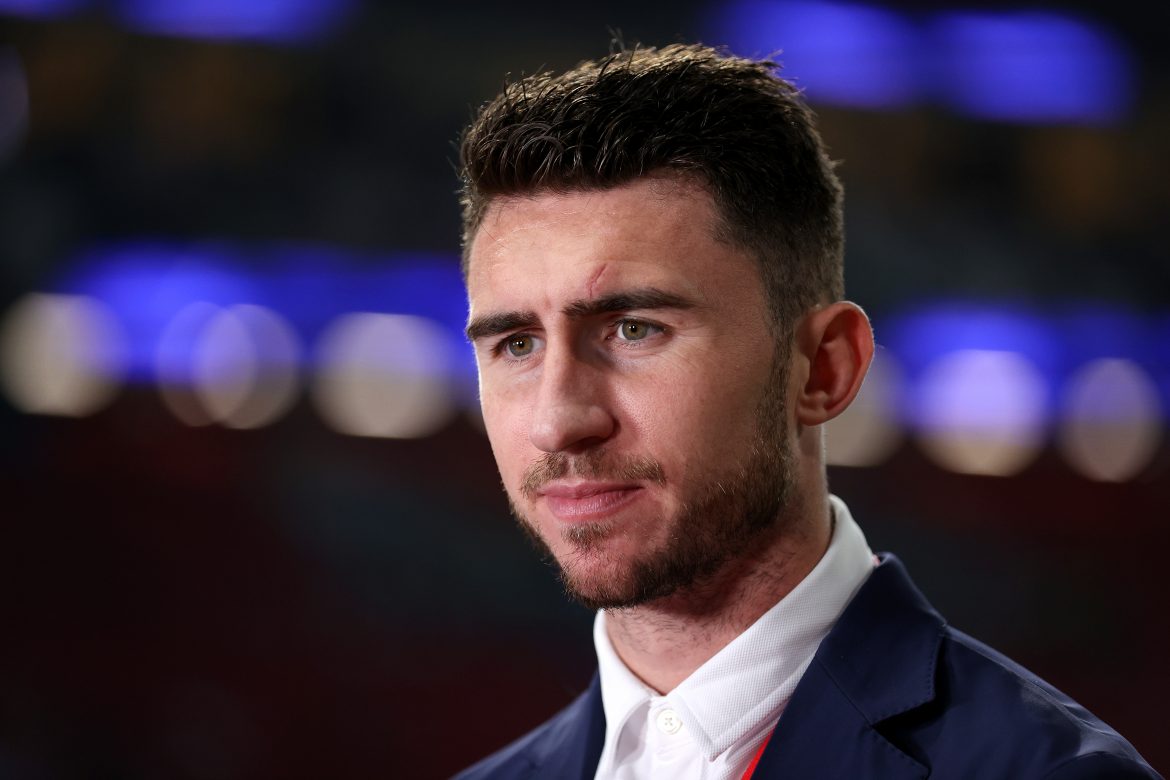 Manchester City and Spain defender Aymeric Laporte spoke to L’Équipe about Spain’s progress at the World Cup – but when asked about whether he’d seen any other contenders for competition, the former France national team player admitted that he isn’t really a “football addict” and that watching games regularly “is not something that I’m passionate about”.

He defends this position by explaining that he “loves playing football” but doesn’t appreciate “everything else around it”. This was then followed up by a question asking whether it means he is talking about journalists, to which Laporte cheekily exclaims “Yes, among other things”.

The Manchester City man then doubles down, explaining that “I play football because I’ve always loved it, it’s my passion but what you do as a player is never really seen properly on the outside – and that bothers me”. He then explains this is the reason why he doesn’t pay attention what is written or recorded about himself or his teams.

Then speaking further about the political context surrounding the competition in Qatar Laporte gives an equally mis-trusting response, saying that “It’s different opinions every time – you don’t know who to trust. In football, it’s like that, you have too many opinions from people who often have never played in their life”.