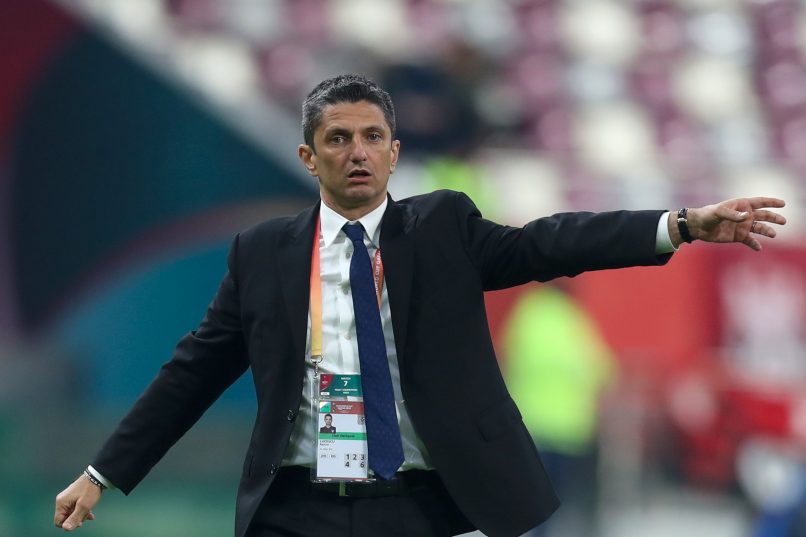 Ahead of Marseille’s second leg of their Europa Conference League quarter-final against Greek side PAOK, their former striker Bafétimbi Gomis (2016-17) wrote in L’Équipe about the admiration he has for PAOK’s manager, Razvan Lucescu, who he worked with during his spell at Saudi club Al-Hilal (2018-2022).

“I would love him to come and manage in France,” said the former French international (12 caps). “I’ve bigged him up to a lot of managers. For me, his nationality is a setback, but he can play the top 6 in Ligue 1 and surprise a few people.

“Razvan gave me a lot of love when I needed it,” continued the 36-year-old. “He has a great philosophy. He takes inspiration from Guardiola, mixed with some concepts from the Italian school. He didn’t come to Al-Hilal for money, but the Asian Champions League, the first for 20 years. From the first training session, he started working on building up from the back, force-feeding us videos, being super demanding on the pitch. And it paid off. We won the Asian Champions League. When he left, he cried, and so did the players.”