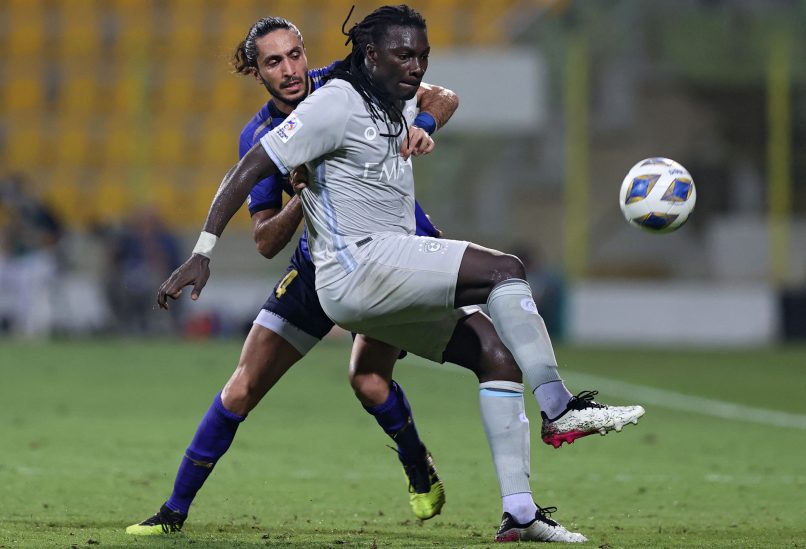 Journalist Fabrice Hawkins as well as Sébastien Denis of Foot Mercato report that former Lyon forward Bafétimbi Gomis is closing in on a move to Turkish side Galatasaray.

The 36-year-old, who recently left Al-Hilal after a four-year spell in Saudi Arabia, is set to return to the club he played at in the 2017-18 season, pending final details to be sorted out.

The former Saint-Étienne, Lyon and Marseille man is expected to sign an 18-month contract with the Süper Lig side.