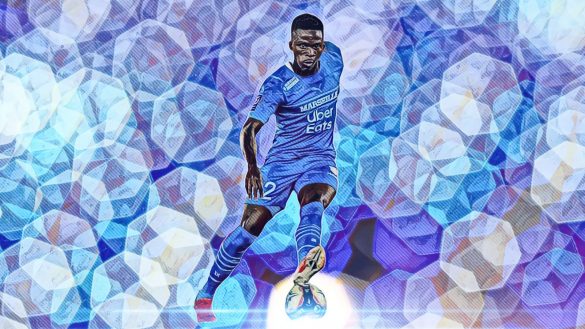 As reported by L’Équipe, amid tensions between Marseille players and their new coach Igor Tudor, the French club’s hierarchy have offered to sell senior players not seeing eye-to-eye with the Croatian manager this summer. Although no players have officially been placed on the transfer list as a result just yet, Bamba Dieng looks set to be the first.

The Senegalese international has barely featured in pre-season since scoring a hat-trick against Marignane-Gignac in mid-June and has not been included in match preparations for recent games at all. Instead, the striker has been relegated to training on the fringes of the group with Dutch international Kevin Strootman, who has been deemed surplus to requirements by the club.

Oddly, Tudor doesn’t appreciate the profile of the 22-year-old and isn’t impressed with the weight he has supposedly gained over the summer break despite Dieng training with a physical trainer this off-season in preparation for the new campaign, say the sports daily.

Newcastle were keen on Dieng back in the winter but aren’t planning on returning this summer, while Freiburg opened talks with the player last month but nothing has come of those discussions with OM setting a €15m asking price. The player, meanwhile, was reportedly keen to stay at the Velodrome for this coming season but it remains to be seen if his new situation will change that.