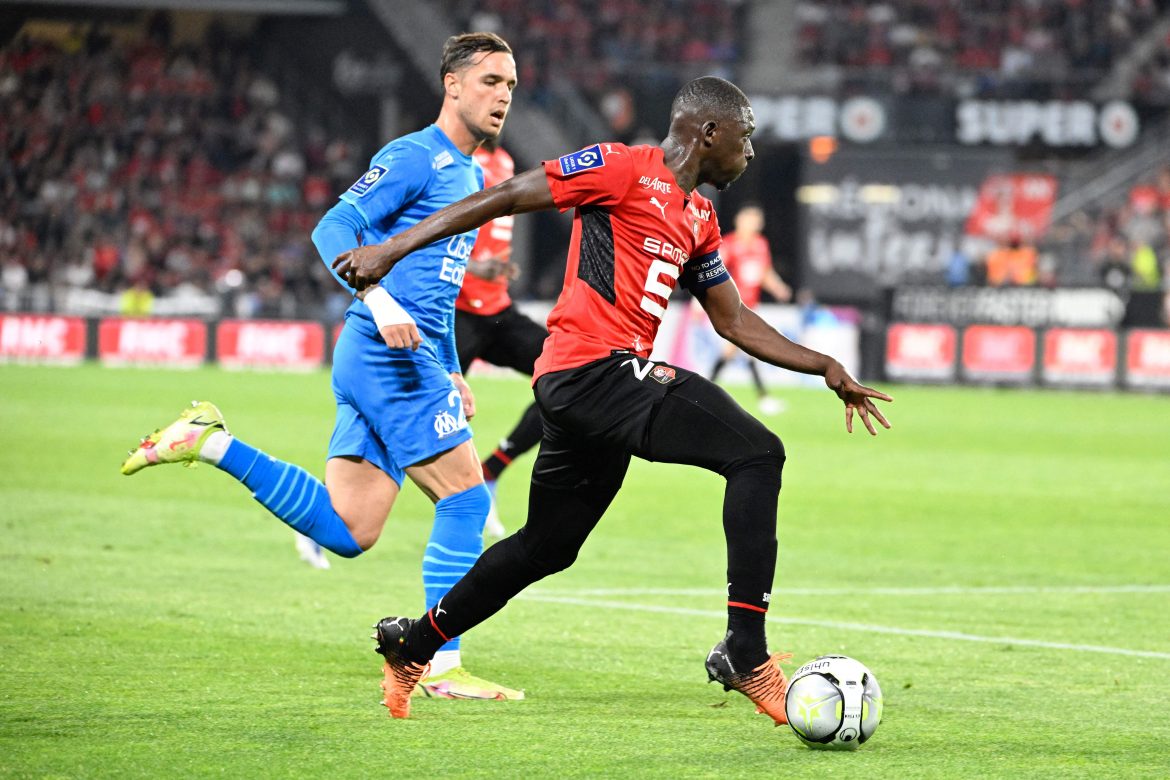 L’Équipe report that FC Barcelona have engaged in negotiations with Rennes right-back Hamari Traoré about an improbable summer transfer move.

The inability to qualify Jules Koundé for league matches owing the LaLiga salary cap, who they signed in late July for €50m, could have an unintended positive impact on the future of 30-year-old Hamari Traoré.

Barcelona are looking for an additional right-sided defender to be able to provide cover for Ronald Araujo. The Malian international and Rennes right-back is ticking a lot of boxes for the Catalan giants in their search – with just 1 year remaining on his current contract, a deal should occur at around the €3m mark.

As a result, Traoré would be able to be registered. Rennes are willing to allow Traoré to depart and have a gentlemen’s agreement for that to occur. He is currently earning €2m a year gross.

SRFC are also confident about their successor in this position, Lorenz Assignon, a 22-year-old who is under contract until June 2025. If Rennes accept to sell, they will seek to sign FC Metz full-back Fabien Centonze. In any case, the Brittany side do not intend to stand in the way of a deal.

After a few near-misses in terms of deals this summer, notably following contacts with Marseille, Traoré had been considering the merits of a move to the Middle East.

Talks are currently on between all the parties, and in 48 hours are likely to result in the first formal proposal being submitted.

An eventual qualification of Koundé in the Barcelona squad is not likely to result in the Catalan club changing their minds about a deal with Traoré at this stage.