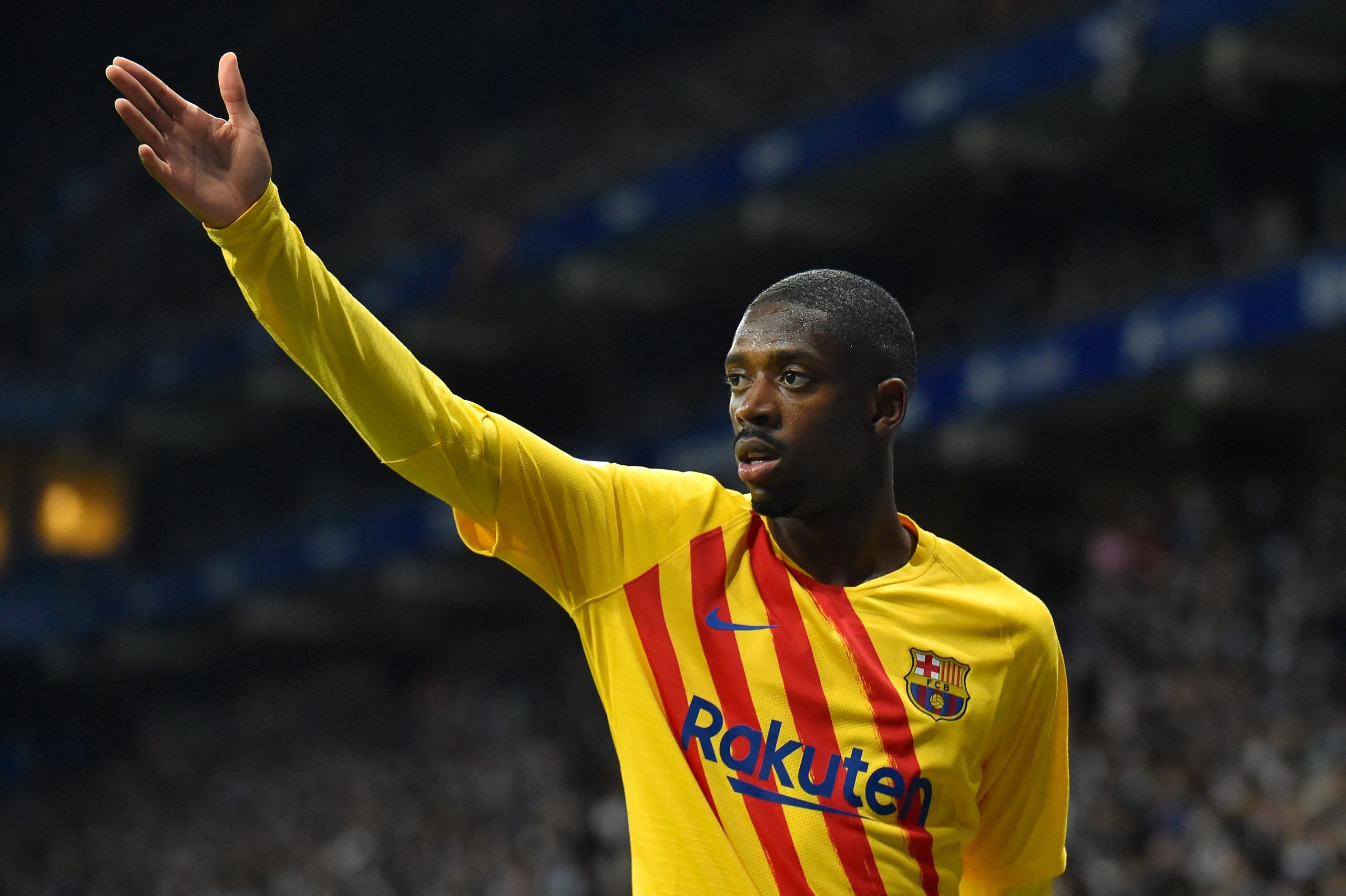 As reported by Fabrizio Romano, Barcelona will again meet with the agents of French winger Ousmane Dembélé over a proposed new contract.

The 24-year-old’s current deal expires in the summer and the player has been linked with a variety of move. PSG reportedly have a verbal agreement in place with Dembélé over a summer move while he came close to a move to England back in January.

Although momentum has been gathering behind the player staying at Barcelona, Romano reports Dembélé is aware he’ll likely have to take a weaker salary to stay at the Nou Camp, having already been offered better wages by others clubs. The player is undecided but is happy playing for Xavi Hernández.

Dembélé has 27 France caps to his name and has managed 32 goals and 32 assists across 146 games since joining the La Liga side from Borussia Dortmund in 2017.

Robert Lewandowski’s agent to request move away from Bayern Munich