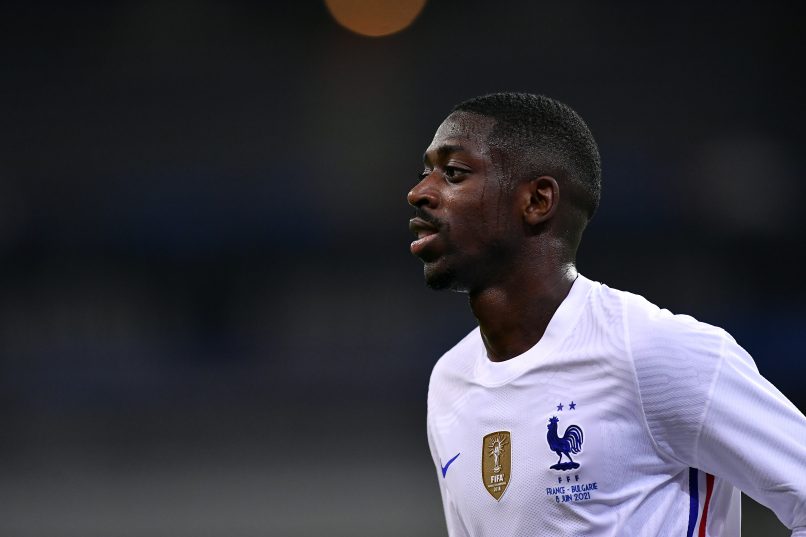 Our colleagues at Foot Mercato report that French international winger Ousmane Dembélé has been told by Barcelona that if he does not agree to a contract extension before the end of the month, he will be excluded from 1st team activity, as he continues to run down his contract which expires in June.

The 24-year-old recently received an extension proposal worth €20m to €25m a season from the Catalan giants, but Dembélé is dragging his heels in offering a response.

At the end of December, the player’s agent, Moussa Sissoko, asked for a player’s salary worth €40m a year in order for his client to sign an extension. Barça cannot afford to and have no intention of agreeing to those demands.

Barcelona boss Xavi recently held a direct meeting with Dembélé recently and told him that either he accepts the extension on offer and he will be allowed to continued to play, or he doesn’t and he will no longer receive playing time.

An ultimatum sanctioned by the Barcelona board. A scenario to watch.

If Dembélé refuses to extend in the coming days, Barcelona would listen to an offer worth €50m this month in order to sell the player.