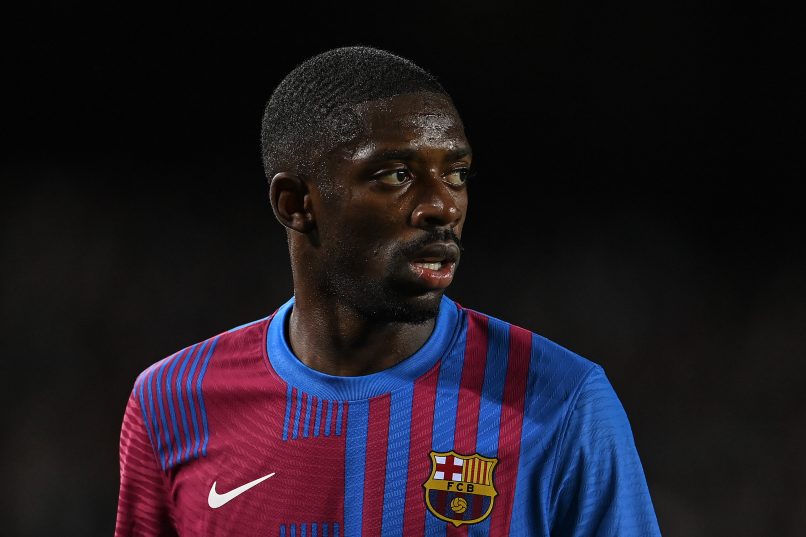 Santi Aouna of Foot Mercato reports this afternoon that Barcelona are set to make Ousmane Dembélé a new contract renewal offer, in the wake of the French winger’s recent spell of good form.

The former Rennes man has been at the heart of a protracted contract saga for the last 6 months, with his current deal expiring at the end of the season. The World Cup winner had essentially been told he would no longer be involved and renewal talks had broken down over the distance between the club’s offer and his team’s demands.

Club president Joan Laporta is nevertheless determined to keep Dembélé at the club now, and is preparing a new offer of which the details are not known. The winger’s camp remain firm in their €20m/season net salary demand.

The 24-year-old also has a verbal agreement with Paris Saint-Germain dating back to this winter, while English clubs such as Newcastle, Manchester United and Tottenham Hotspur also remain interested.

In any case, Dembélé himself has never clearly expressed a desire to leave, despite being frozen out of the team just weeks ago – it remains to be seen whether Barcelona will be able to convince him to stay beyond the end of the season, though.