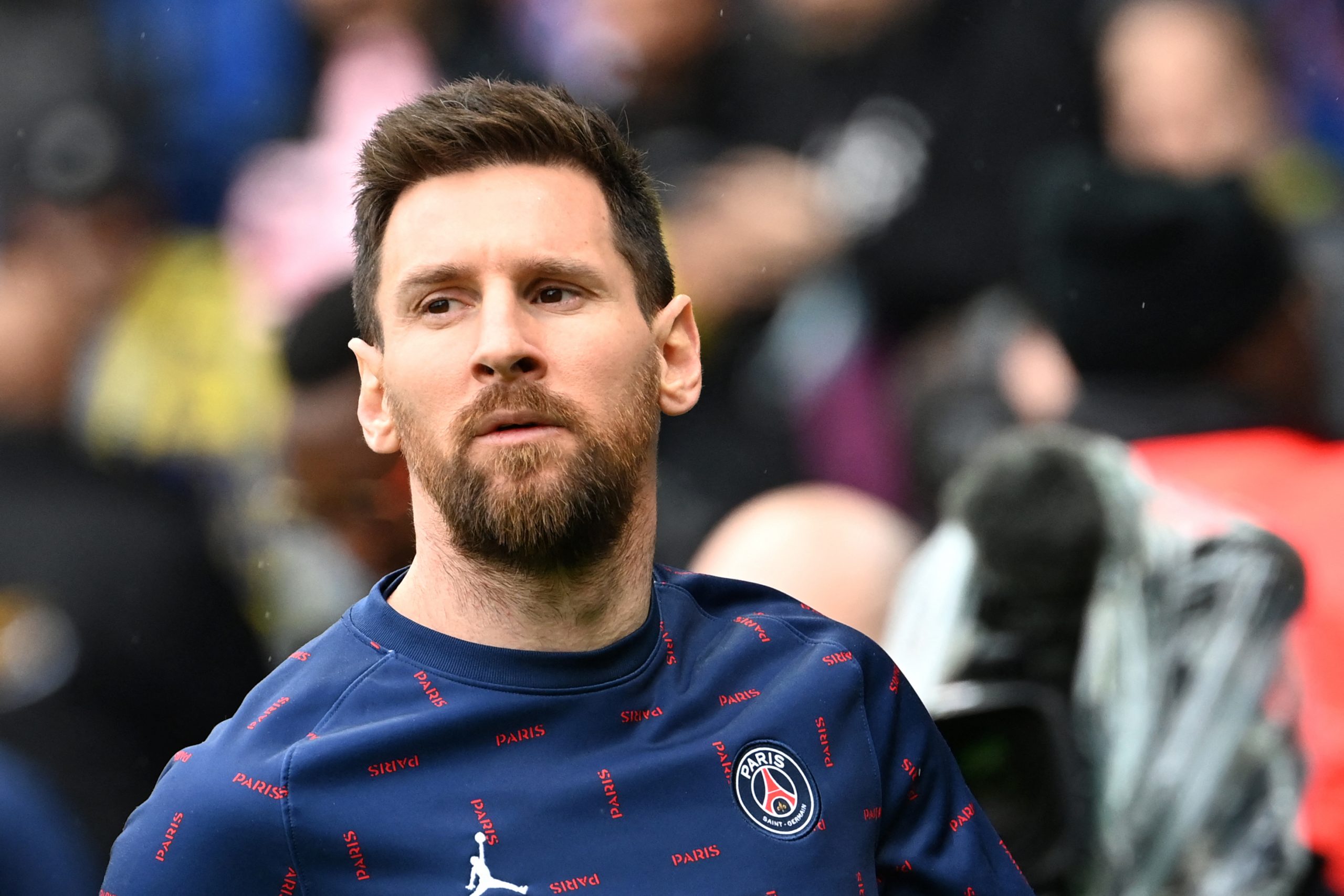 In an interview with ESPN, Barcelona president Joan Laporta said that he “hoped” that Lionel Messi’s (35) chapter at the Catalan club wasn’t over.

Due to the club’s troubling financial situation, Messi left Barcelona last summer and joined PSG. The Argentine international had a difficult year at the Parc des Princes, and like many players in the squad, he was booed in the weeks following the club’s Champions League exit.

However, in Ligue 1, he still scored 6 times and registered 14 assists. Messi has one year remaining on his contract at PSG and he has been strongly linked with a move to the USA with Inter Miami.

However, Barcelona president Laporta hasn’t shut the door on Messi’s return to the Camp Nou. He said, “I believe, I hope and I wish that Messi’s chapter at Barcelona isn’t finished and I think it is our responsibility to ensure that this chapter is always open, and that it hasn’t been closed, and that it has a more splendid ending to the one he had”