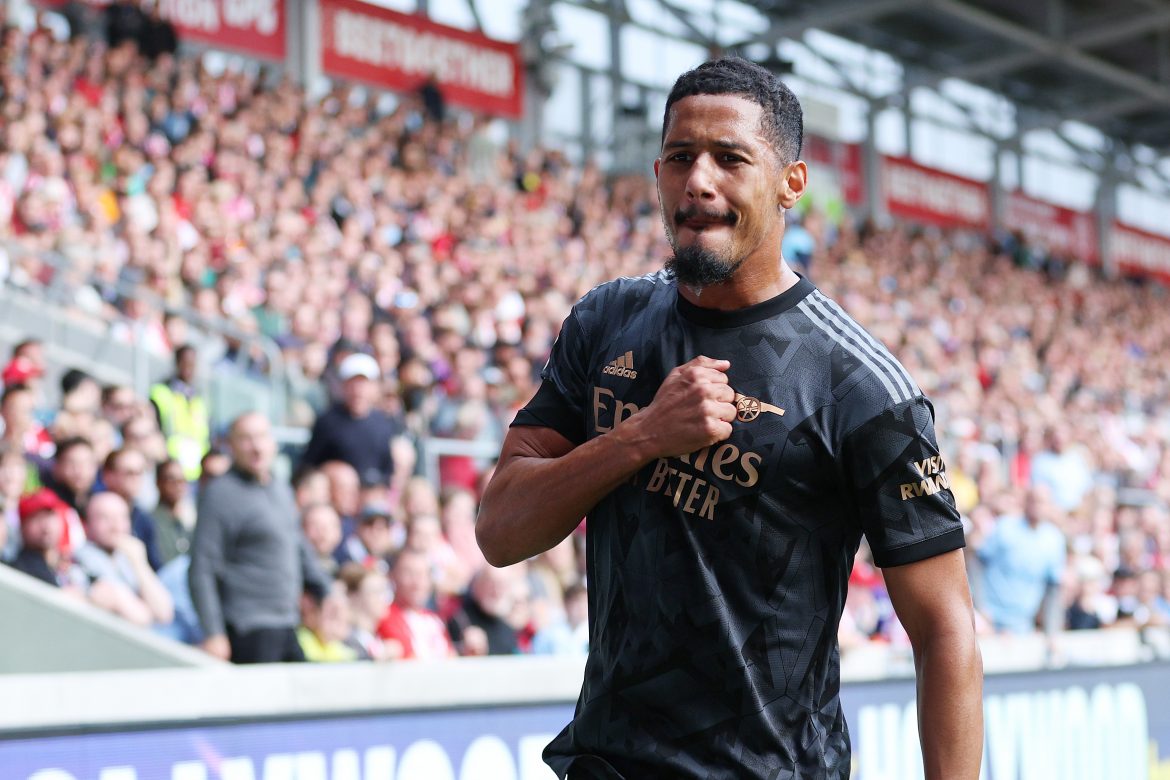 According to Fabrizio Romano, Arsenal’s William Saliba (21) was on Barcelona’s centre-back shortlist this summer. The La Liga club could have made a move for the former Marseille loanee if their bid for Jules Koundé (23) failed.

Ultimately, Barcelona got their man. The Catalan club signed Koundé from Sevilla this summer, despite the Frenchman being highly-coveted by Chelsea. However, if that move had failed, they may have attempted to sign Saliba.

According to Romano, Barcelona never made a proposal for Saliba, who is considered “untouchable” at Arsenal. The Spanish club weren’t the only ones interested in a deal this summer. As was widely reported, Marseille intended to make a bid for their former loanee, and Romano now reports that Marseille “tried to tempt Arsenal.” However, Arsenal were unwilling to negotiate with the Ligue 1 club.

AC Milan also had an interest in the player, although it quickly became apparent to the Italian club that a move wouldn’t be possible. This season, Saliba has made his mark at the Emirates and has quickly become undroppable under Mikel Arteta.