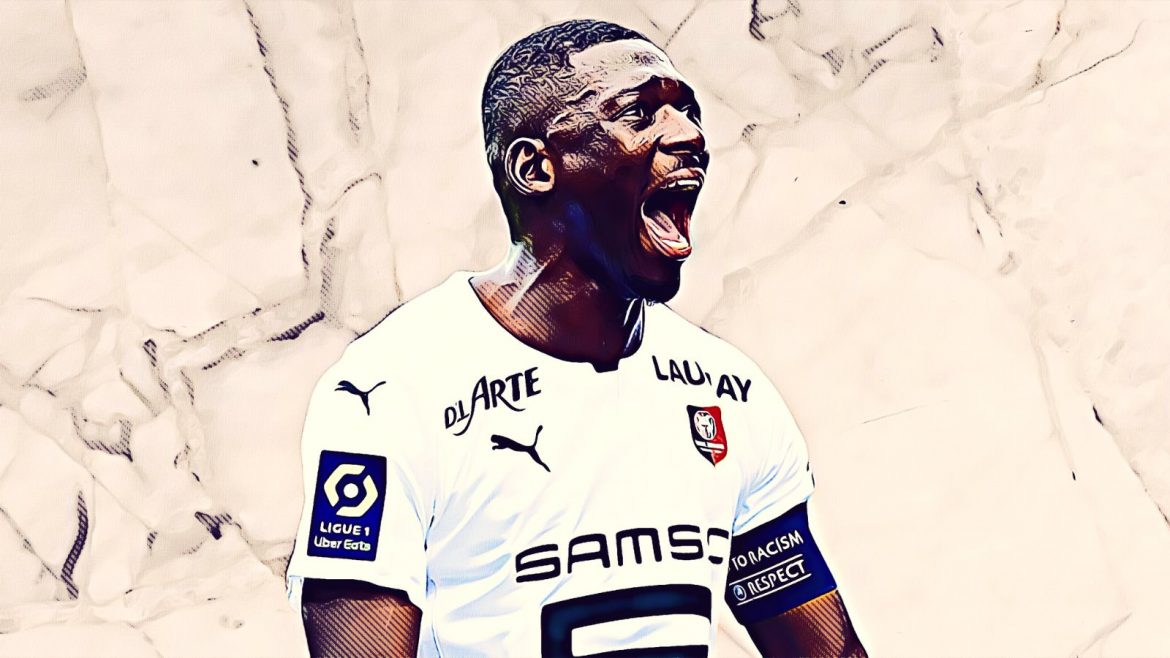 As reported by L’Équipe, Barcelona’s talks for Rennes right-back Hamari Traoré are continuing and could lead to a concrete offer in the next 48 hours.

The Rennes captain would be a major loss for SRFC after he managed double figures for assists in Ligue 1 last season as the free-wheeling Bruno Genesio side scored the league’s second most goals. However, the Malian international has just one year left on his deal in France and has been interested in a move away from the club this summer.

Barcelona are looking for a right-sided defender to provide cover for Ronald Araujo and the 30-year-old right-back ticks lots of boxes for the Catalan giants in their search and a deal should occur at around the €3m mark. Unlike Jules Koundé, Barcelona would be able to register Traoré for La Liga games immediately.

Rennes would look to replace their captain with Metz full-back Fabien Centonze as the Brittany side do not intend to stand in the way of a deal.