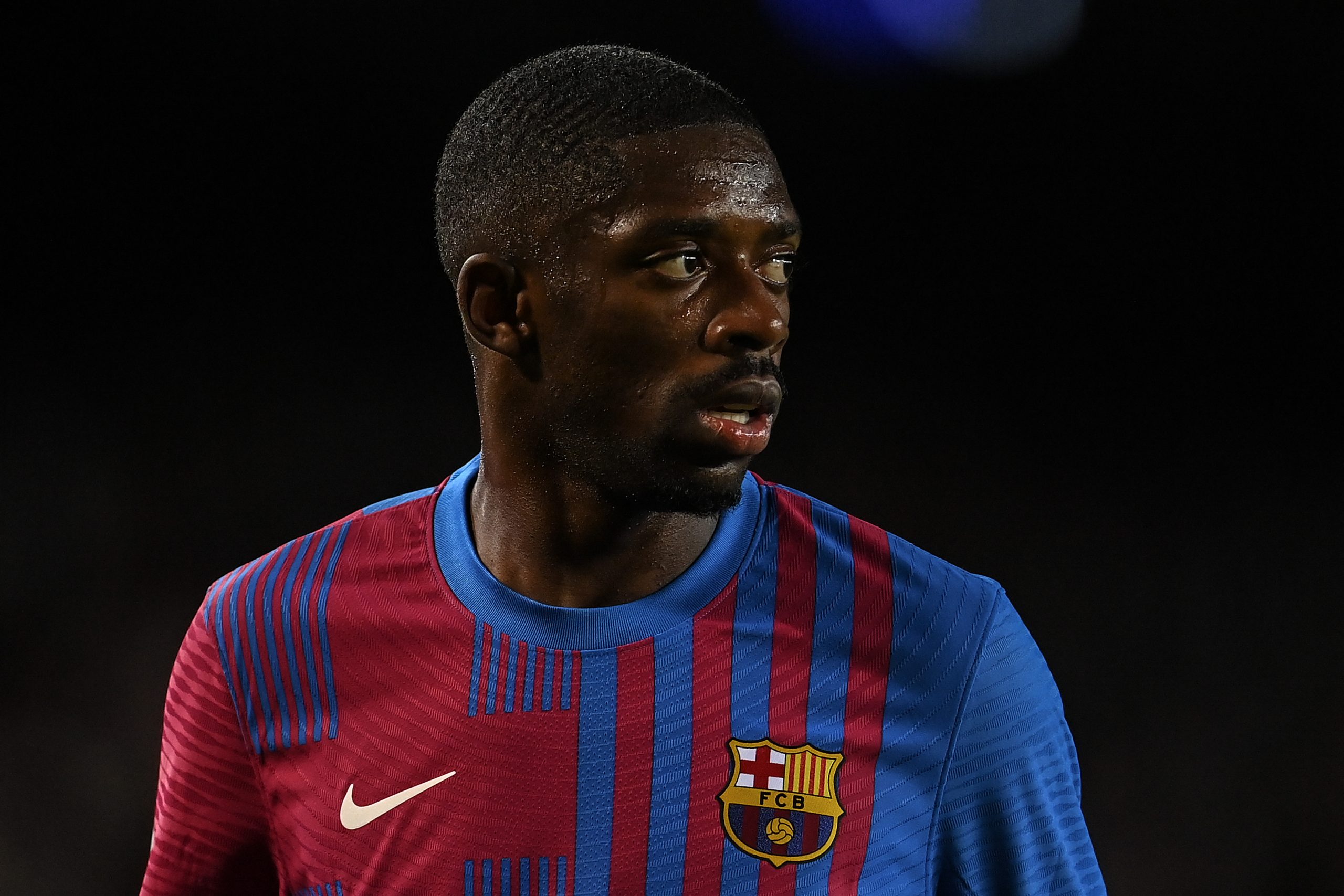 The Frenchman, whose contract expires at the end of the season, has been at the centre of a renewal saga that reached its apex in January when he was frozen out of the squad due to his and his agent’s demands.

Relations betwen the Dembélé camp and Barcelona have since thawed, not least thanks to the Frenchman’s good form under Xavi since the winter.

Although president Joan Laporta was previously against returning to the negotiating table and had stated the former Rennes man would be leaving, Barça are now open to discussions.

Alemany had initially wanted a meeting in London, where Sissoko lives, but has instead flown to Morocco, where the agent is on holiday. The demands for a renewal remain the same, set at a €20m net salary and a €20m signing on fee.

Although Dembélé’s priority is to remain in Catalonia, a verbal agreement has also been in place with Paris Saint-Germain since January. It remains to be seen whether either party will be willing to concede ground from their positions.

Jérôme Rothen: “A third club has entered the dance” to sign Kylian Mbappé