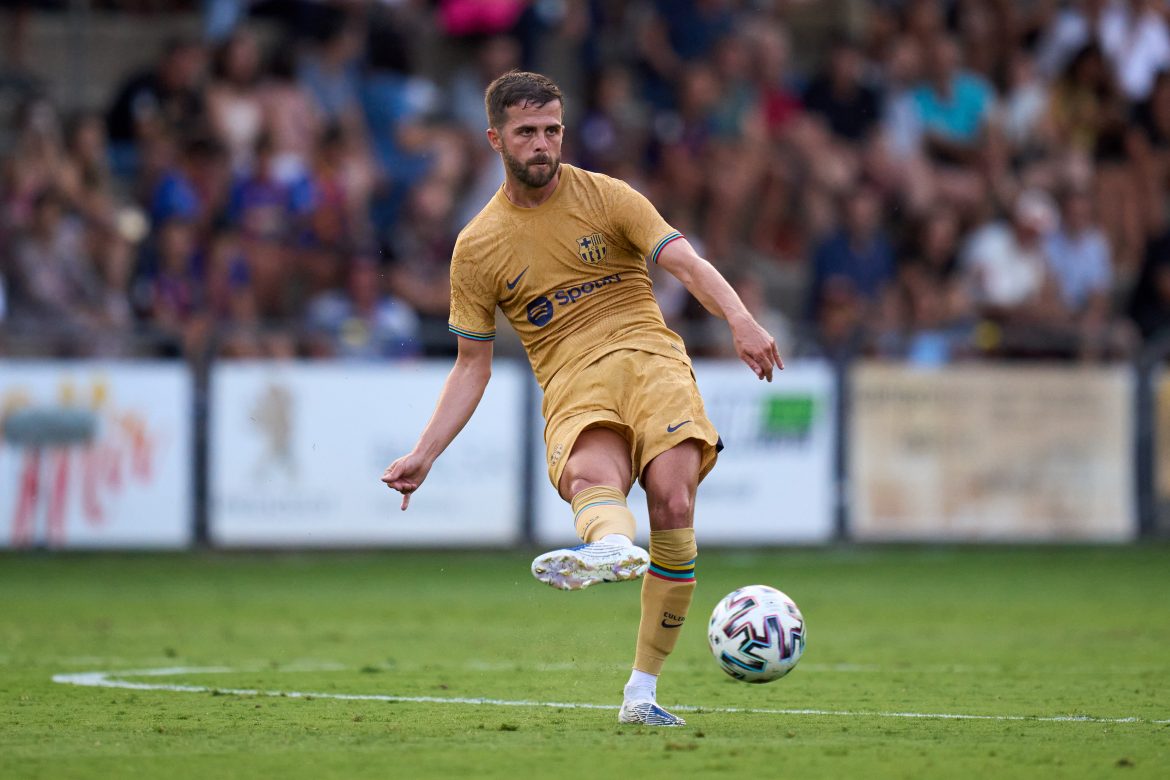 As reported by Nabil Djellit, Barcelona midfielder Miralem Pjanić has refused offers from Middle East clubs and has ruled out moving to the MLS this summer window but could yet return to Ligue 1.

The Bosnian international is open to returning to France, where he spent three years with Lyon after joining from FC Metz in 2008. The 32-year-old is out of favour at Barcelona and has been offered to OGC Nice in the form of a loan but a positive response it yet to arrive.

It was reported earlier this month that Nice had approached the player directly over a move and the midfielder, say Foot Mercato, is indeed interested in INEOS’s Nice project. Meanwhile, the former Roma and Juventus midfielder has also been of interest to Marseille as well as former Lyon boss Rudi Garcia’s new club Al-Nassr this summer.

Having spent last season on loan at Besiktas, Pjanic has played just 30 games for the La Liga side since moving in the 2020/21 season from Juve.