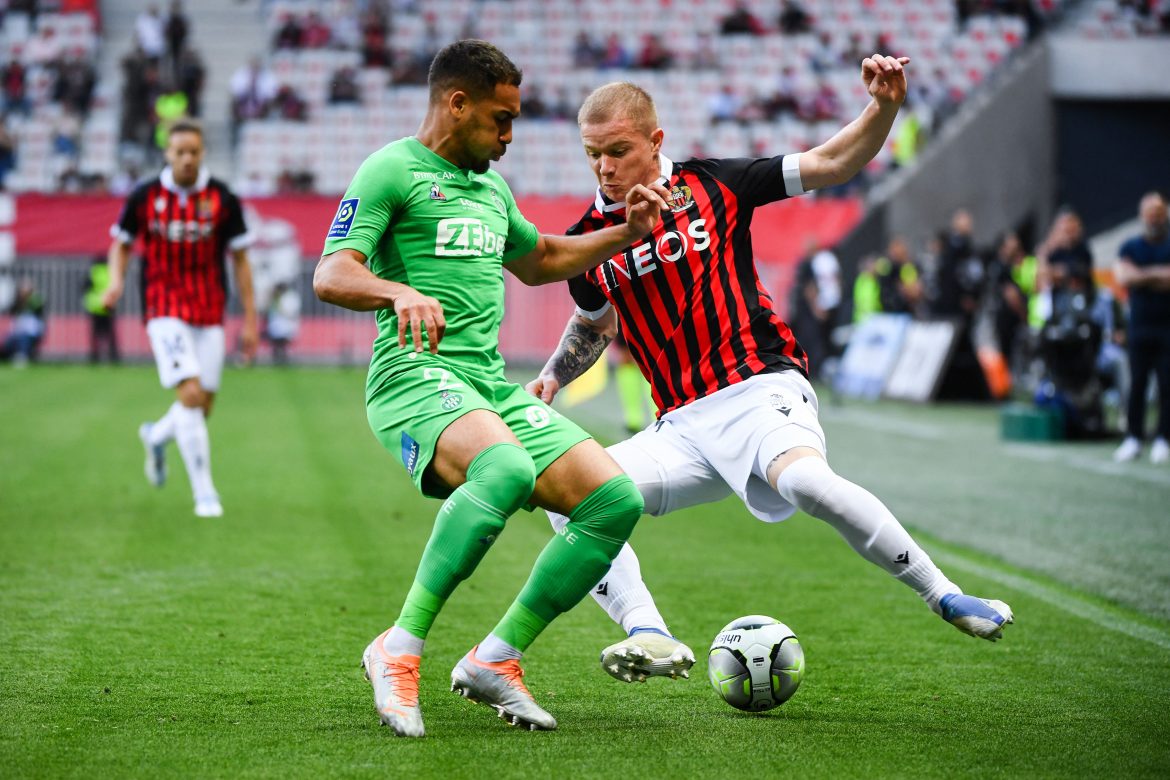 The 21-year-old, who is under contract with Les Aiglons until 2025, joined the INEOS-owned team from Lyon last summer.

Before signing a professional contract with Lyon, Bard had serious interest in his services from German champions Bayern Munich back in 2020.

Leverkusen have identified Bard as the principle target to replace ex-PSG left-back Mitchel Bakker, in the event that the Dutch international departs the Bundesliga club in the coming weeks.

Bakker came very small details away from joining the Saudi-rich project at Newcastle United during the January transfer window.

OGC Nice have had a turbulent summer, with Christophe Galtier departing for PSG and Lucien Favre making a return as manager, as well as Sporting Director Julien Fournier being kicked out of the INEOS project after an internal audit. Dave Brailsford is the new head of INEOS’ footballing division and will be tasked with seeing the club through this summer transfer window.

Ajaccio in talks with Le Havre to sign Fernand Mayembo