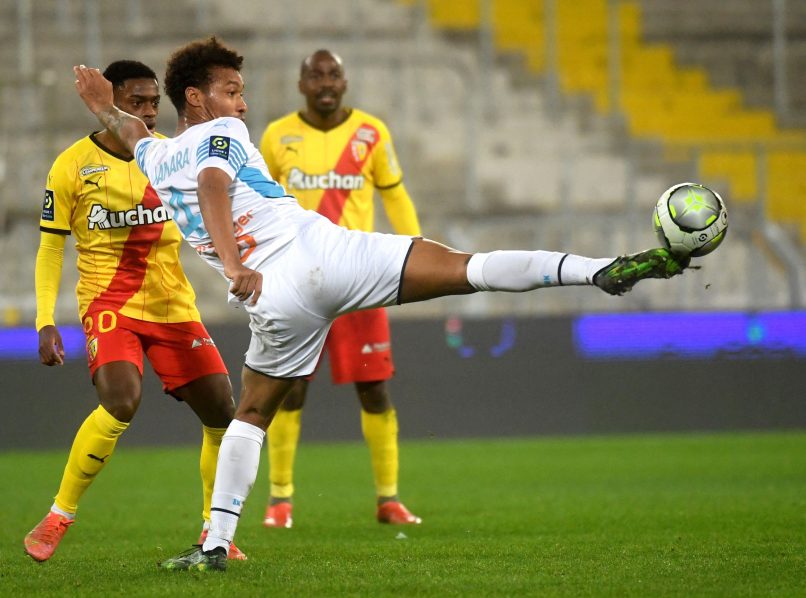 L’Équipe report that Marseille midfielder Boubacar Kamara, who is free to sign a pre-contract with his deal expiring at the end of the season, has attracted interest from the likes of Bayern Munich and Manchester United.

The 22-year-old has turned down all of his formative club’s extension offers, and is nearing a departure at the end of the season despite being a fixture in Jorge Sampaoli’s sides this season.

As a result, the versatile midfielder is being watched by a host of top European clubs ready to bring him in, notably the German champions and Manchester United.