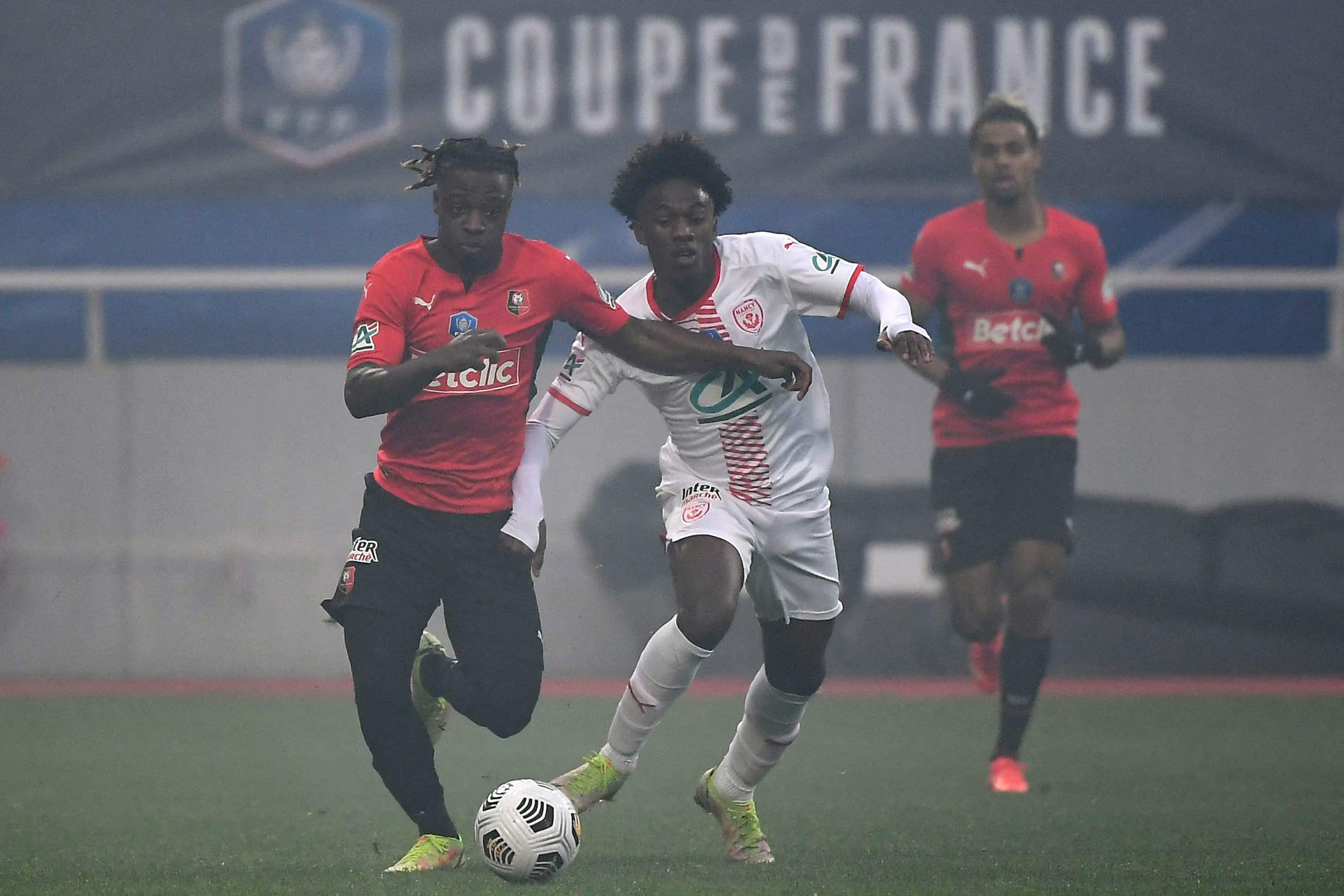 As reported by Foot Mercato, highly-regarded Ligue 2 AS Nancy midfielder Warren Bondo is receiving widespread interest from France and overseas.

The 18-year-old midfielder has struggled for consistent game time over the past two seasons, often enjoying a short run in the squad before falling out of contention, but his contract is now approaching its end and bigger clubs sense an opportunity to sign the talented teenager.

Offers have already been made by various clubs and more are expected in the coming days for the French teenager, making a move this January increasingly possible despite his impending free agent status as Nancy struggle at the bottom of Ligue 2.