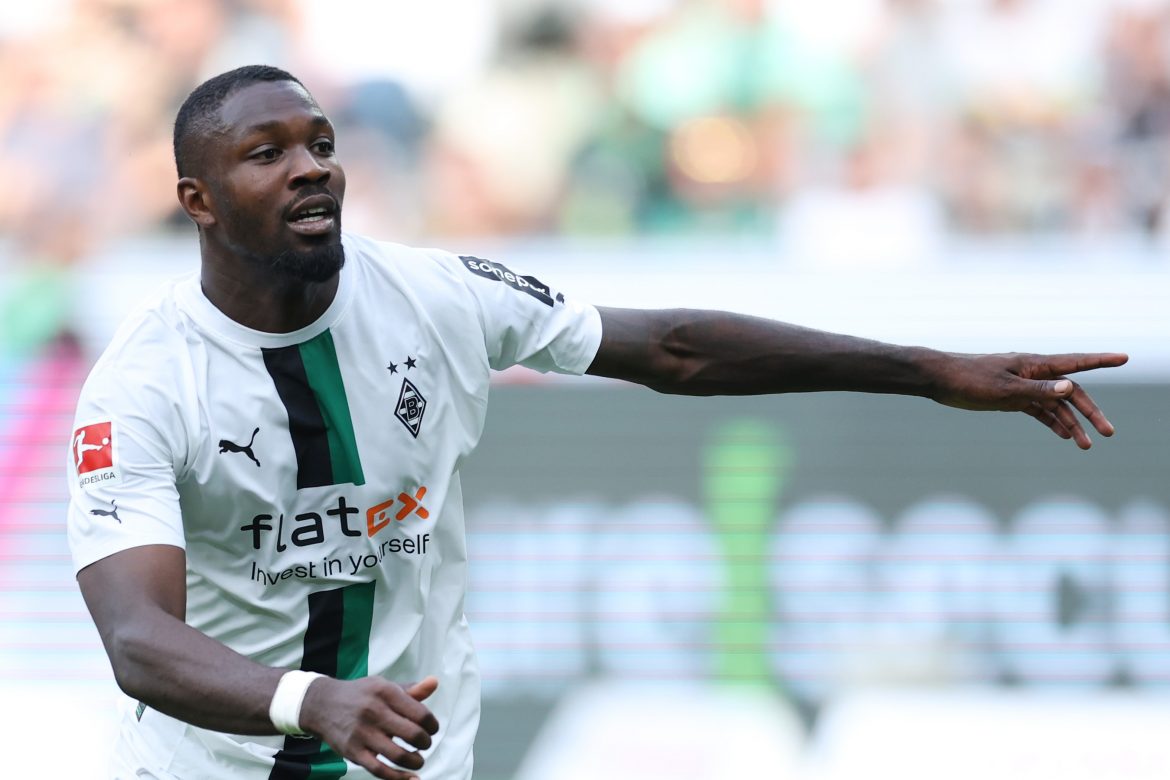 L’Équipe are reporting that Bayern Munich are considering a move for Marcus Thuram (25), whose contract at Borussia Mönchengladbach expires this summer.

Following the departure of Robert Lewandowski (34) to Real Madrid, Bayern Munich have been lacking a typical number 9. The club have often opted to start Sadio Mané (30) in that position, but the club’s honorary president, Uli Hoeness, recently stated: “The more time passes, the more I feel we lack a goalscorer at Bayern.”

Bayern Munich are therefore in the market for a striker according to L’Équipe. The French publication reports that the Bavarian club favour a move for Thuram, currently at Borussia Mönchengladbach. As he is already used to the Bundesliga, he won’t need time to adapt, which is a big tick against his box.

As his contract is set to expire in the summer, he would also potentially come cheap. However, for now, his current club are unwilling to sell him during the January transfer window.