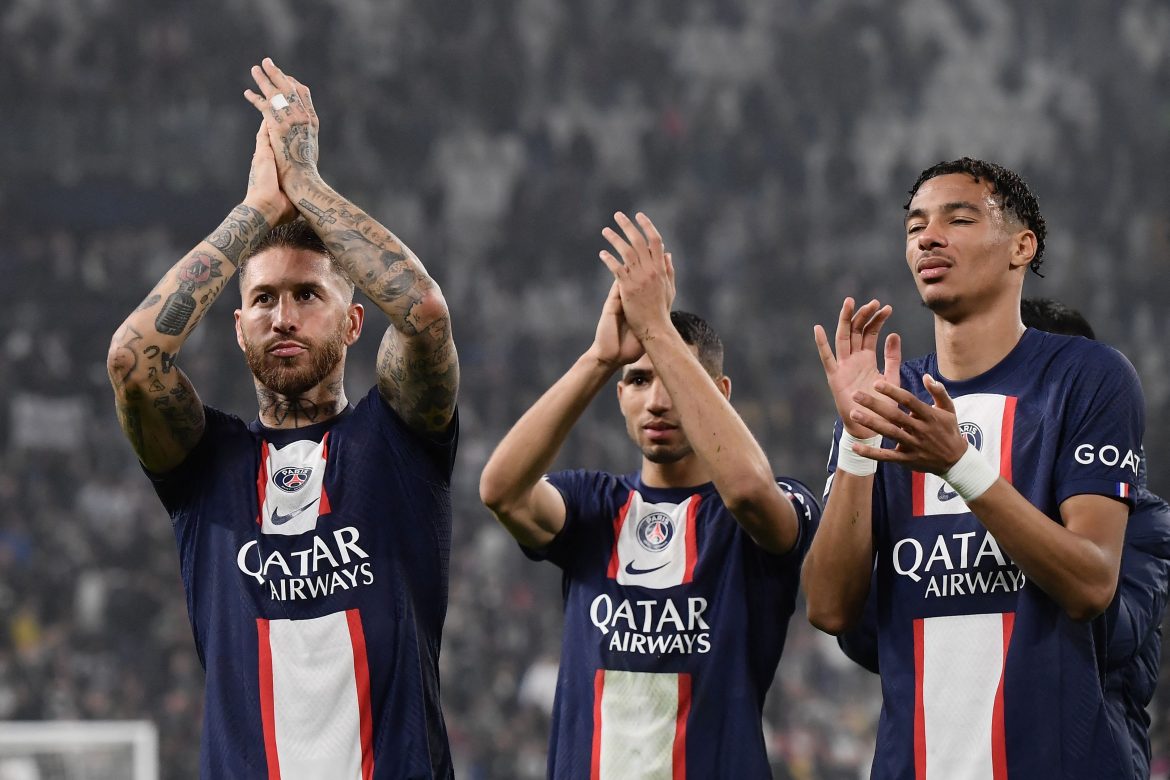 According to L’Équipe Bayern Munich is the most likely match-up with Paris Saint-Germain in the next round of the Champions League, followed by Napoli. A Paris-based mathematician and professor, Julien Guyon simulated the Champions League Round of 16 draw hundreds of thousands of times and deduced the probabilities of each qualified team facing each other. The professor of applied mathematics at the École des Ponts ParisTech calculated that PSG had a 19.46% chance of coming up against Bayern Munich.

While Bayern appear to be the most likely opponent according to Julien Guyon’s calculations, anything is possible. Napoli also have a high probability of coming out of the draw (17.11%), while the English clubs – Tottenham, Manchester City and Chelsea – are at around 13.9%. Real Madrid (10.98%) and Porto (10.79%) also feature.

Paris Saint-Germain finished second in group H of the Champions League despite winning last night against Juventus thanks to goals from Kylian Mbappé and Nuno Mendes, this was due to Benfica’s thrashing of Maccabi Haifa with six goals to top the group.