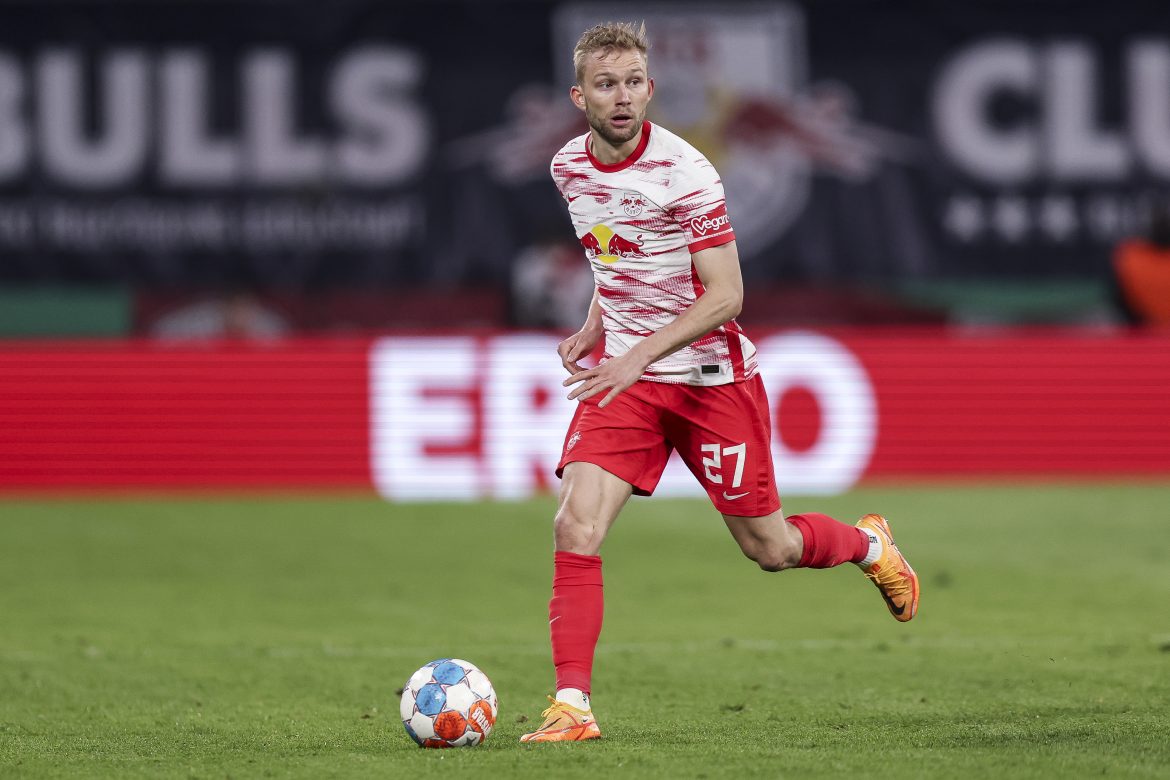 According to Foot Mercato, Bayern Munich have submitted a new offer for Leipzig’s Austrian midfielder Konrad Laimer (25), worth €22m, with an additional €2m in potential bonuses.

Over the last few weeks, the Austrian international has been pursued by the German champions, who have submitted several propositions to acquire the 25-year-old. With RB Leipzig keen to retain the midfielder, it is likely that the east German club will reject Bayern’s most recent advances.

However, should the offer be successful, Laimer could become Bayern Munich’s fourth signing of the summer, following the high profile Sadio Mané move and Ryan Gravenberch who arrived from Ajax with Noussair Mazraoui.

Having arrived at Leipzig’s Austrian sister club RB Salzburg in 2015, Laimer won six domestic trophies in two and a half seasons, before moving on to the Bundesliga in 2017. With a single German cup trophy since his move, a switch to Bayern Munich would certainly increase his chances of silverware.