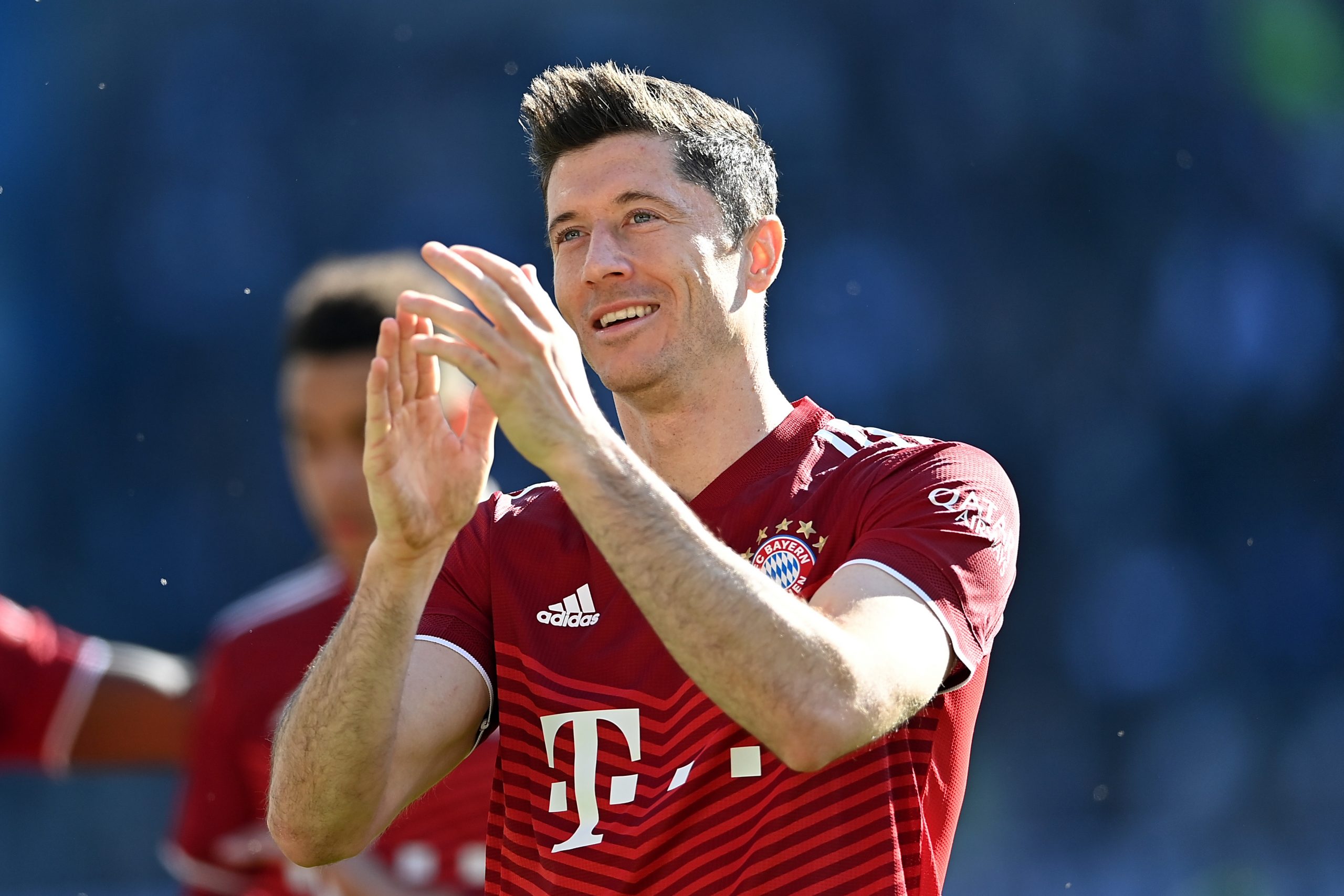 L’Équipe report today that Bayern Munich striker Robert Lewandowski could be set to leave Bavaria this summer, with a year left on his contract.

The Polish international is said to be frustrated by the lack of consideration shown to him by the team he has been with since 2014.

He has only met with the club management – Oliver Kahn and Hasan Salihamidžić – once in the last two weeks, in a short conversation which did not touch on his future.

Another meeting, this time joined by his agent Pini Zahavi, is scheduled for next week. The 33-year-old wants to wait to see what Bayern’s intentions are, with Barcelona showing concrete interest in him.

The club does not want to offer him a two-year extension with an even higher salary than he currently has (€24m a season), instead looking to put forward a one-season deal on the same wages, as they have done with Thomas Müller and Robert Lewandowski.

Beyond discussions off the pitch, the former Borussia Dortmund man is said to be uncomfortable with manager Julian Nagelsmann system, notably as he often has to drift out wide and see less of the ball.

The club have set a €60m price tag for him, while the list of potential replacements include the in-form French international Christopher Nkunku of Leipzig, as well as Patrik Schick of Bayer Leverkusen. Romelu Lukaku has also been linked, while Kahn has stated that Erling Haaland is out of their price range.