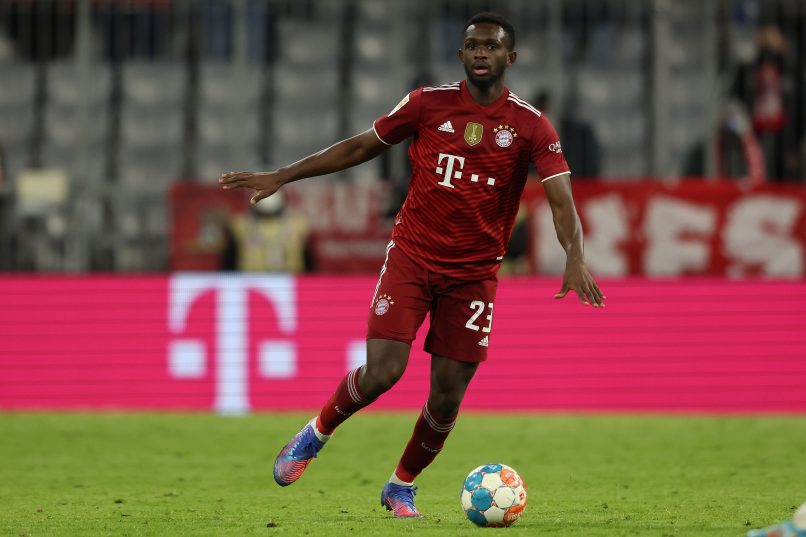 Foot Mercato report that Bayern Munich are set to loan out French defender Tanguy Kouassi at the end of the season, on a deal without an option to buy.

The Paris Saint-Germain youth graduate has made just 22 appearances across his two campaigns in Germany so far, although injuries have contributed to this.

The Bundesliga side are nevertheless intent on keeping the 19-year-old, but will look to loan him out for next season.

Around ten clubs, including two big Ligue 1 teams, are set to be interested have enquired. However neither the player, who recently changed agents, nor the club are looking to organise a return to France.

The target is to send the Paris native to a club in the Champions League in which he can get some game time and experience before returning to Munich, with his current deal expiring at the end of the 2023/24 season.