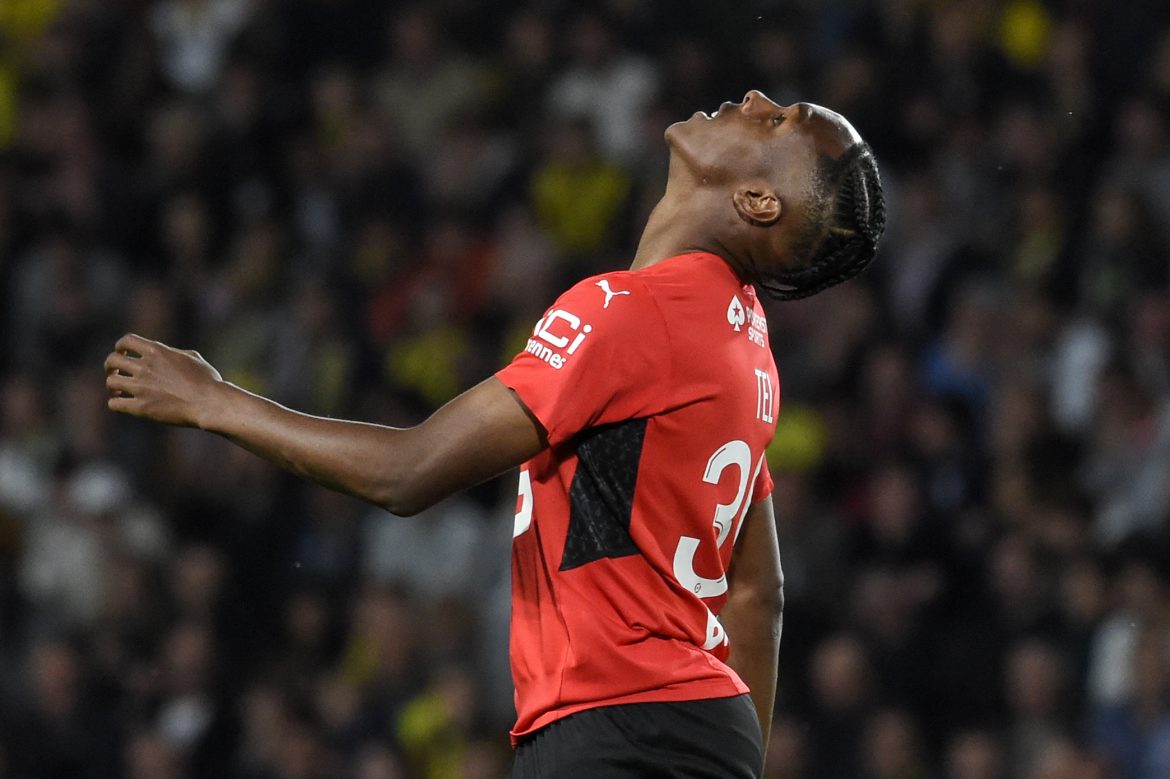 According to Foot Mercato, Bayern Munich are set to part with up to €40m in order to acquire the services of Rennes’ 17-year-old striker, Mathys Tel. This follows the news that a deal had been agreed in principle between the two clubs last night, after much negotiation back and forth. Indeed, the Bavarian side had originally offered €17m, and were then pushed up to €22.5m.

The reported €40m fee, which includes bonuses, would exceed the sum paid by Real Madrid for Rennes’ last prodigy, Eduardo Camavinga, who left the Breton side for €32m last summer. The sale also follows the departure of centre-back Nayef Aguerd, for whom West Ham forked out €35m.

While Tel is regarded as one of the most promising of the 2005 generation, Bayern’s hurry is driven by his age. Indeed, as a minor, it is more difficult for English clubs to approach the player, thanks to British work permit regulations. Therefore, with his birthday coming in April, this is the last summer window where the Germans might be without competition for his signature.

With the player’s entourage urging the club to be more welcoming to Bayern’s advances, the teenager did indeed empty his locker at the training ground, with his parents coming to pick him up yesterday. Tel did not train, hoping to avoid injuries before his big move across the Rhine.