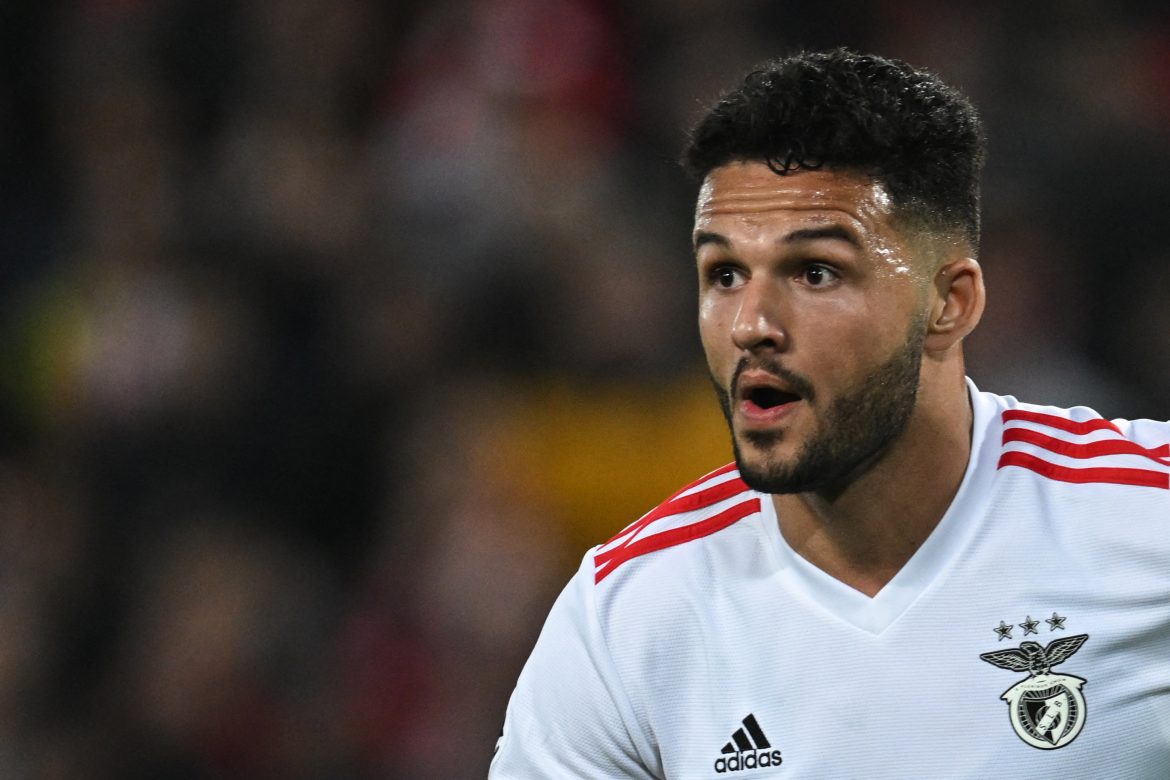 Fabrizio Romano is reporting that PSG are interested in Benfica striker Gonçalo Ramos (21). He is on a list alongside Hugo Ekitike (20) and Gianluca Scamacca (23).

Since Luis Campos’ arrival at the Parc des Princes, the club have identified the forward position as an area in need of improvement. PSG have a strong interest in Ekitike, but their opening forward falls well short of Newcastle’s offer for the Stade de Reims forward.

Meanwhile, according to sources contacted by Get French Football News, Scamacca has an agreement in principle with PSG on personal terms, but the club have no intention of paying the whole €50m fee demanded by Sassuolo. There is also reported interest in Robert Lewandowski (33).

Ramos is the latest to be linked to the club. The player, who scored 7 goals in the Portuguese top flight with Benfica last season, is “highly rated” by Campos. Ramos also has an impressive 14 goals in 18 games for the Portuguese U21 side.