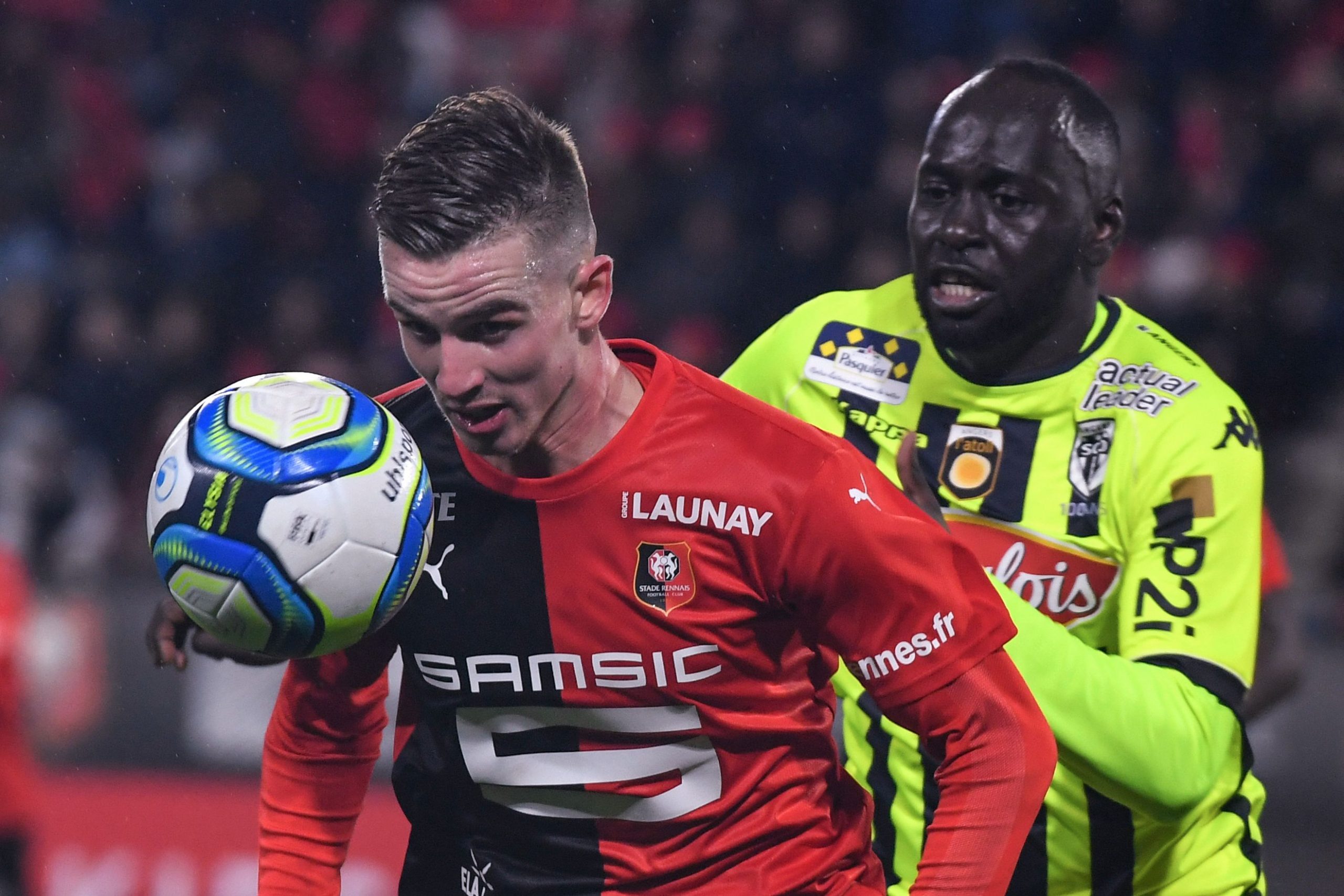 In speaking to Ouest France, Rennes star midfielder Benjamin Bourigeaud discussed the club’s season and his future plans after some superb form in Ligue 1 has reportedly caught the interest of clubs aboard. On if he’s considered leaving the Breton club this summer, the 28-year-old said:

“Frankly, I haven’t asked myself that question yet, because now is not the time. Inevitably there will be a period of reflection to be had, I’ve never hidden my ambitions, but there’s nothing to say that I’ll no longer be at Rennes next year. As I said, there will be reflection and discussions with the club before making the best possible decision for the rest of my career.”

“I hope to continue to progress, I work hard every day to be efficient and even more decisive. I improve every year, I’ve gained a lot of confidence and experience with Rennes and in the European Cup. But I know I still have a lot to learn.”