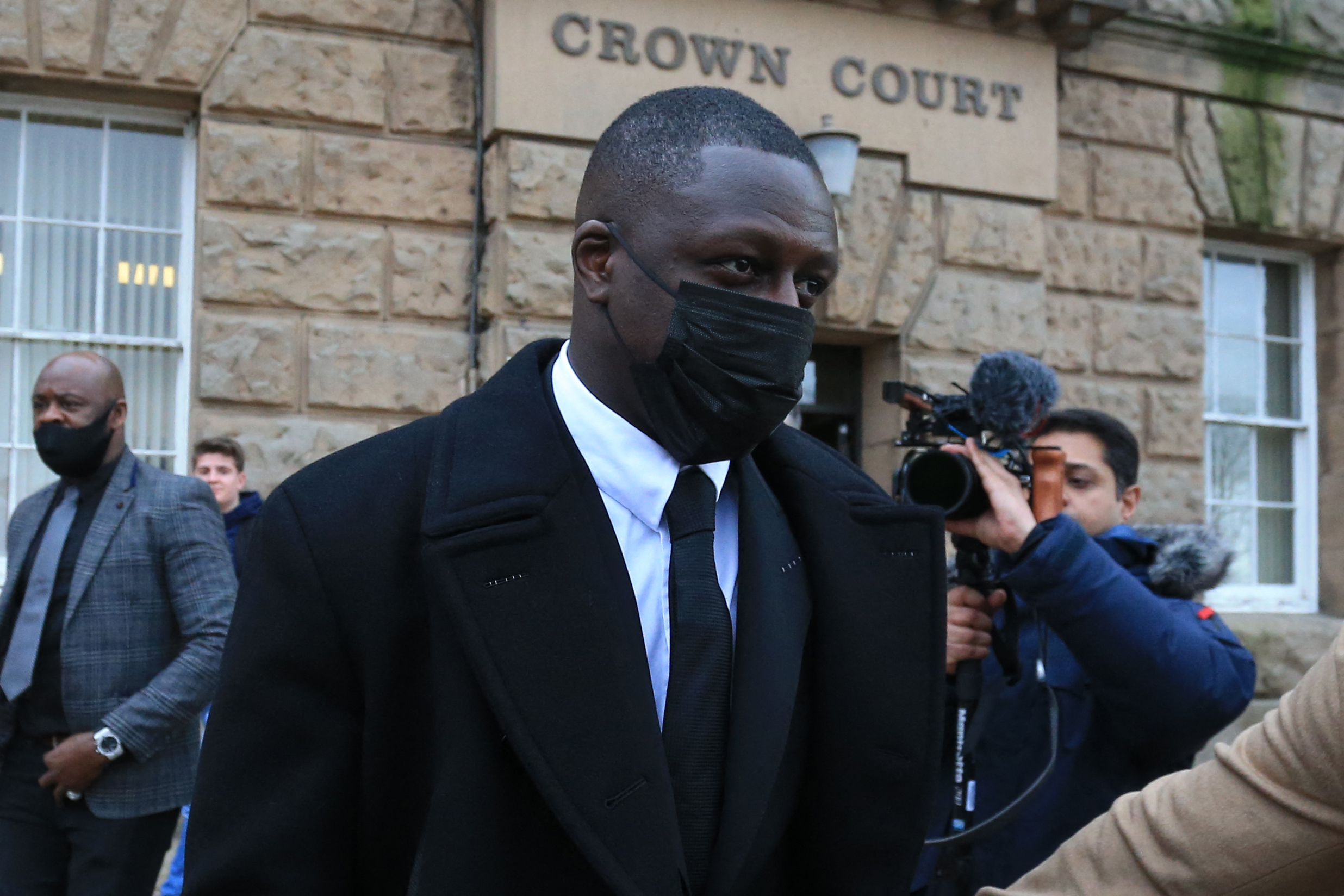 BBC News report this afternoon that French left-back Benjamin Mendy has been charged with a further count of rape, taking the number of accusations to eight.

The Manchester City player, who has been suspended by the club since August, is also charged with one count of sexual assault and one count of attempted rape, with the ten charges relating to seven women.

Mendy pleaded not guilty to all charges except the latest one, which has not yet been put to him, and for which reporting restrictions were lifted today by judge Steven Everett at a hearing today.

His trial will take place on July 25, over offences which are alleged to have taken place at his home between October 2018 and August of last year.