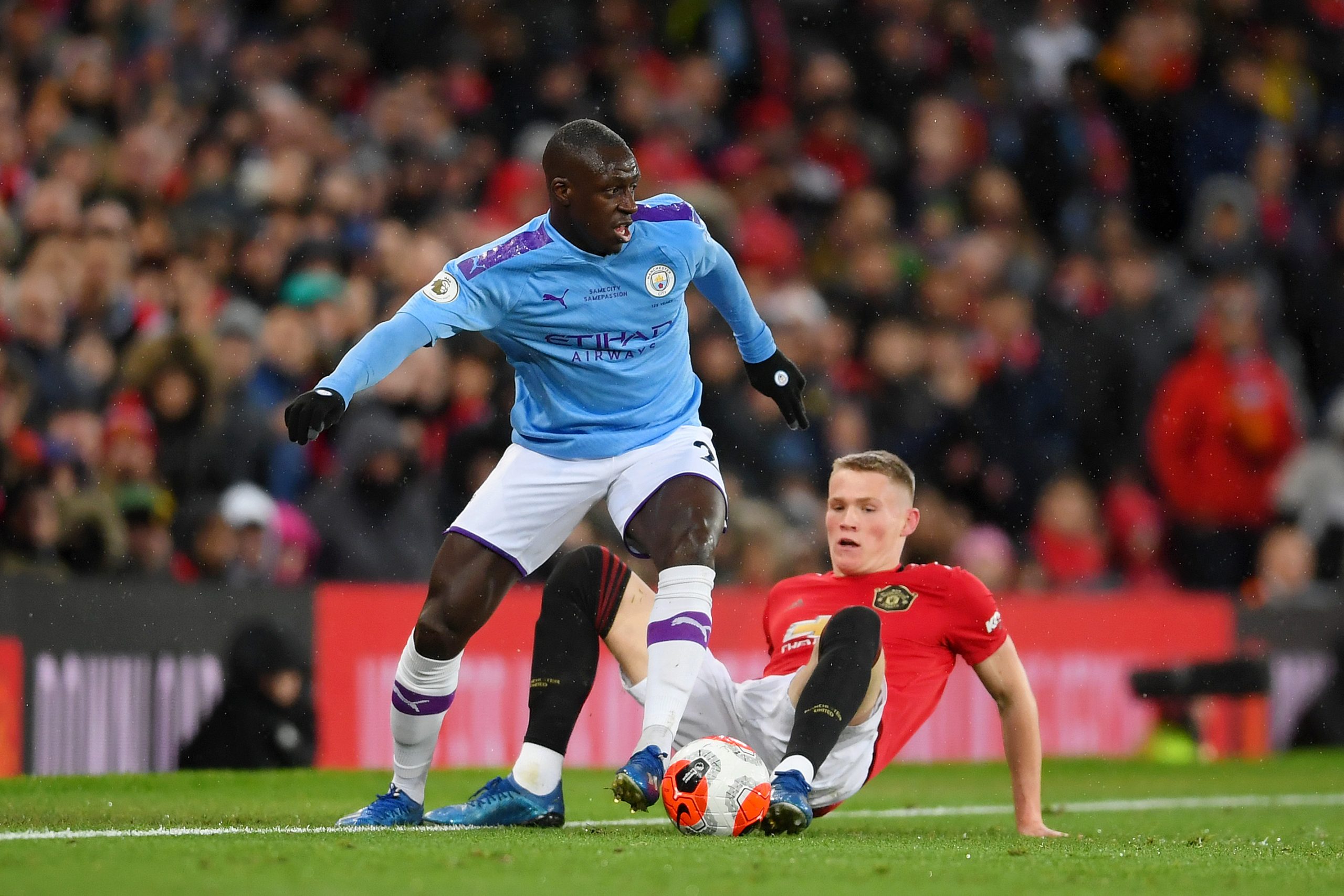 The Sun reported on Tuesday that Manchester City and France international left-back Benjamin Mendy, who is accused of seven counts of rape, was transferred from a less dangerous prison in Liverpool to a tougher facility in Manchester on December 23rd.

He was previously in a category B prison called Altcourse in Liverpool and is now in a category A facility called Strangeways in Manchester.

Mendy’s trial was due to begin on January 24th, but has since been postponed is either expected to begin on 27th June of August 1st.

The newspaper claims that the transfer to the Strangeways prison is for Mendy’s safety, where he is better known and liked by Manchester-serving inmates than at the Altcourse prison.

Mendy will attend a new preparatory hearing on January 24th. There is the possibility that the magistrate will provide for his conditional release from prison on January 7th, when that case is being heard.

Exclusive | Seko Fofana: “I make my own decisions, I’m not going to be influenced by people who want to see me in another club.”