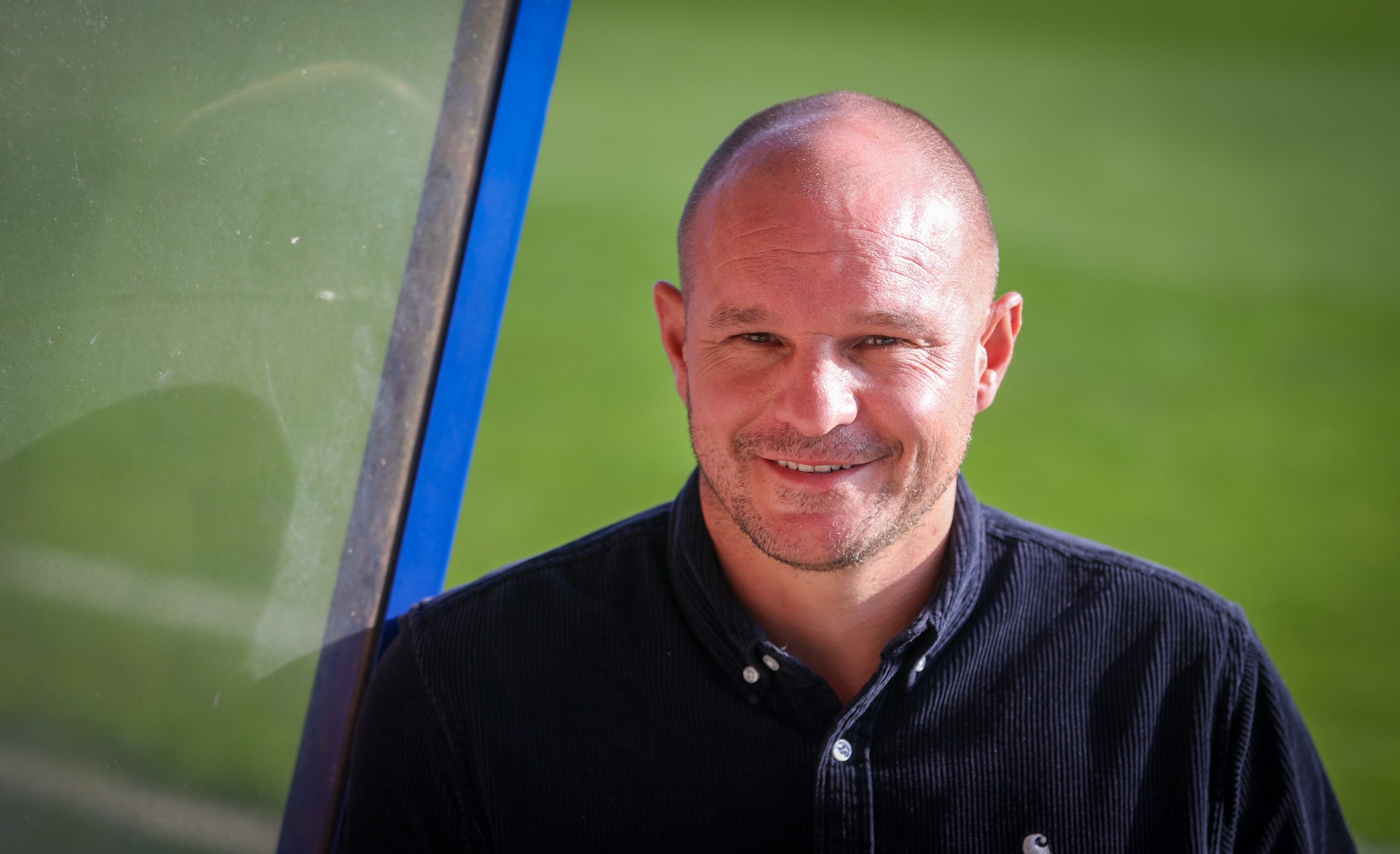 As reported by L’Équipe last night, Paris Saint-Germain have signed 41-year-old former French midfielder Benjamin Nicaise to replace Luca Cattani as a part of the recruitment team at the club, with the Italian having left for Spartak Moscow last December.

Nicaise, who comes from the Île-de-France region, played professionally with Nancy, Metz and Amiens, before six years in Belgium with a variety of clubs. After his retirement from professional football, he rejoined one of his clubs, Standard Liège, as head of recruitment.

In this role, Nicaise holds a poor reputation with the Belgian fans, who have criticised his effectiveness in his two-year stint, which ended in December of last year. This is result of having missed out on certain recruitment opportunities, as well as having made mistakes with agents’ commissions.

Peter Bosz admits that Lyon are not playing with his philosophy