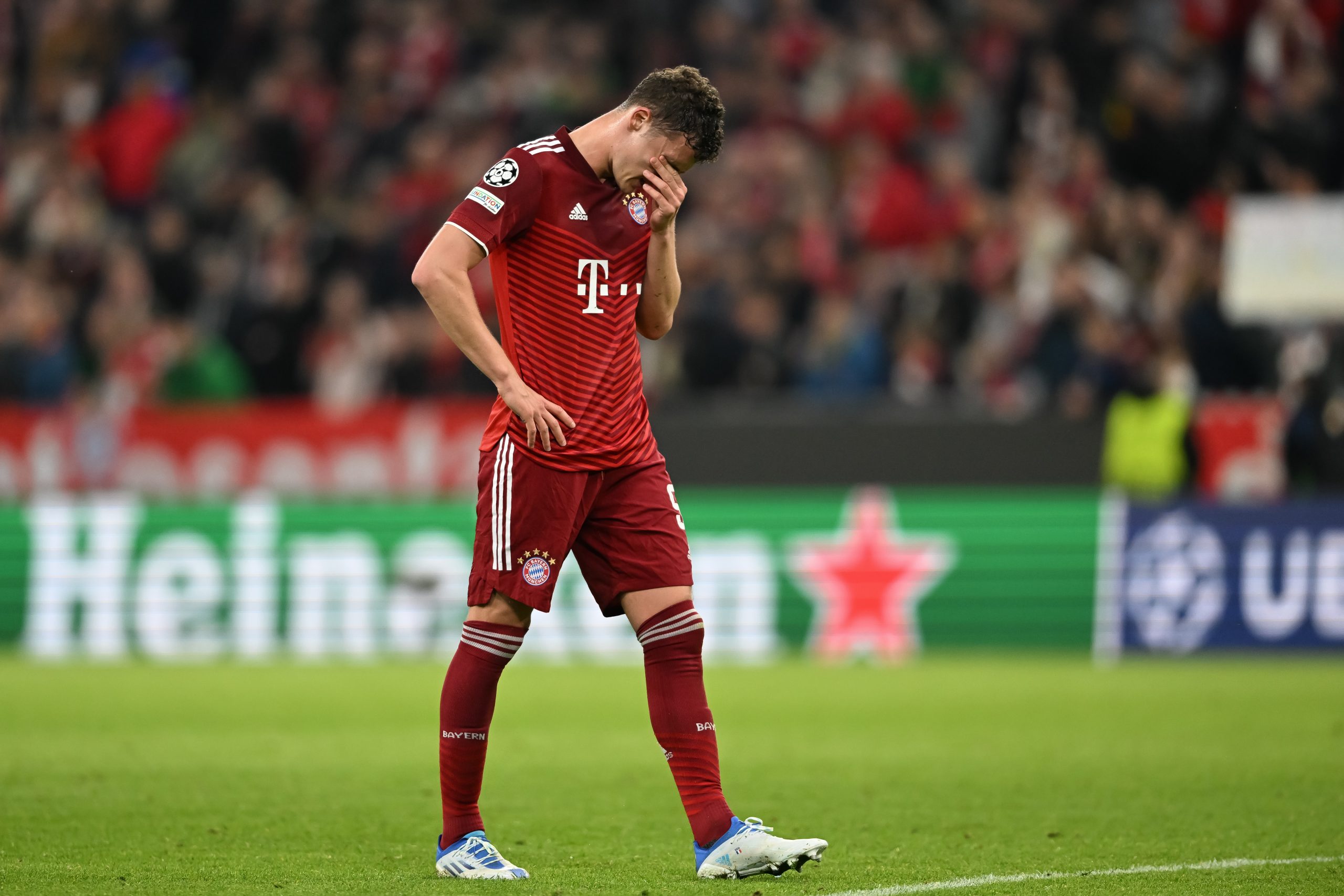 Following Bayern Munich’s elimination from the Champions League last night, French international wing-back and World Cup winner Benjamin Pavard spoke to BeIN Sports. The Frenchman, who won the competition with the German side in 2019/20, expressed his disappointment and frustration, after a 1-1 draw on the night against Villarreal.

“I think compared to the first leg, we played really well. We didn’t concede too many opportunities. They did have some opportunities and they got their goal so congratulations to them. As for us, we lacked success and we didn’t score the goals we needed,” explained the 26-year-old.

“It really pisses us off to be eliminated because, like I said, compared to the first leg, I think we played really well. But that’s football, you have to move on to other things. Right now, we have a championship to win,” he concluded.

Villarreal’s Francis Coquelin: “We’re capable of going up against the biggest clubs.”