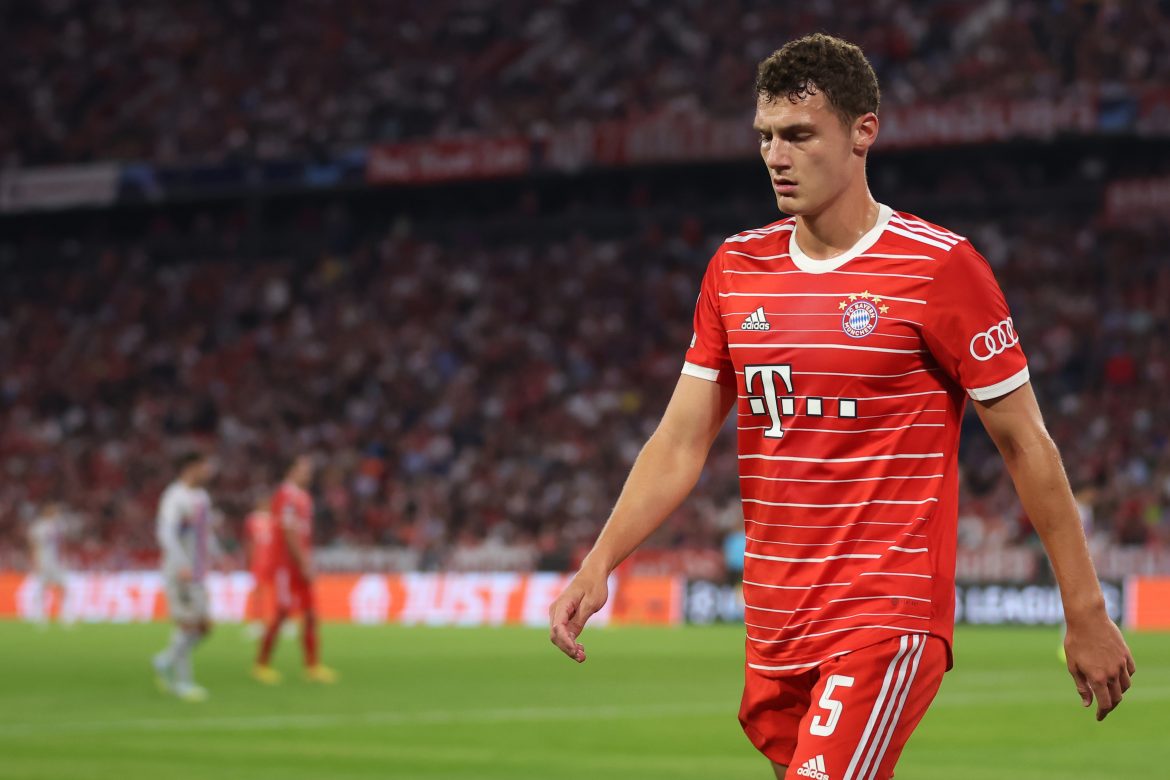 Speaking to TF1’s Téléfoot Bayern Munich’s Benjamin Pavard highlighted his affection for manager Didier Deschamps, and seriously claimed he would “die on the pitch” for the France boss after all that he has given him over the years.

“He is a manager that is very close to his players, who laughs and jokes a lot. He came to watch matches a lot when I played at Stuttgart and no one cared about me. I have a very good relationship with the coach, I also owe him a lot – I could die for him on the pitch.”

Pavard is in the squad list for Les Bleus’ Nations League fixtures against Denmark and Austria in September – despite injuring himself during Bayern Munich’s Champions League tie against Barcelona last week. It will be one month ahead of the World Cup which commences on the 22nd November against Tunisia. There are a number of  injury concerns for Les Bleus, including Karim Benzema, Paul Pogba, and Presnel Kimpembe.

Didier Deschamps on Paul Pogba: “He will do everything to recover as soon as possible”