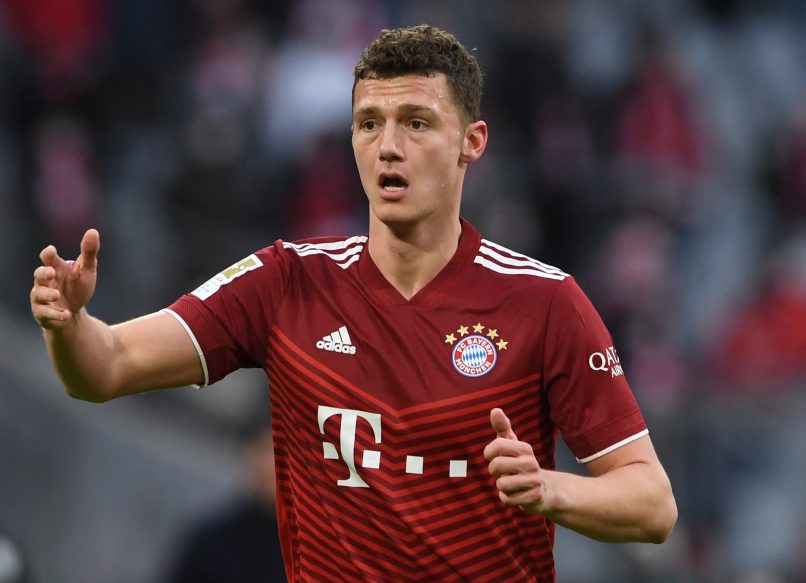 Bayern Munich have announced this afternoon that French defender Benjamin Pavard has tested positive for Covid-19, putting his inclusion in next week’s France’s squad at risk.

The former Lille man was announced as part of Didier Deschamps’ 23-man list a few hours ago for the friendlies against Ivory Coast and South Africa to come next week.

The Bundesliga side have indicated that the 25-year-old is feeling well and has now gone into self-isolation.