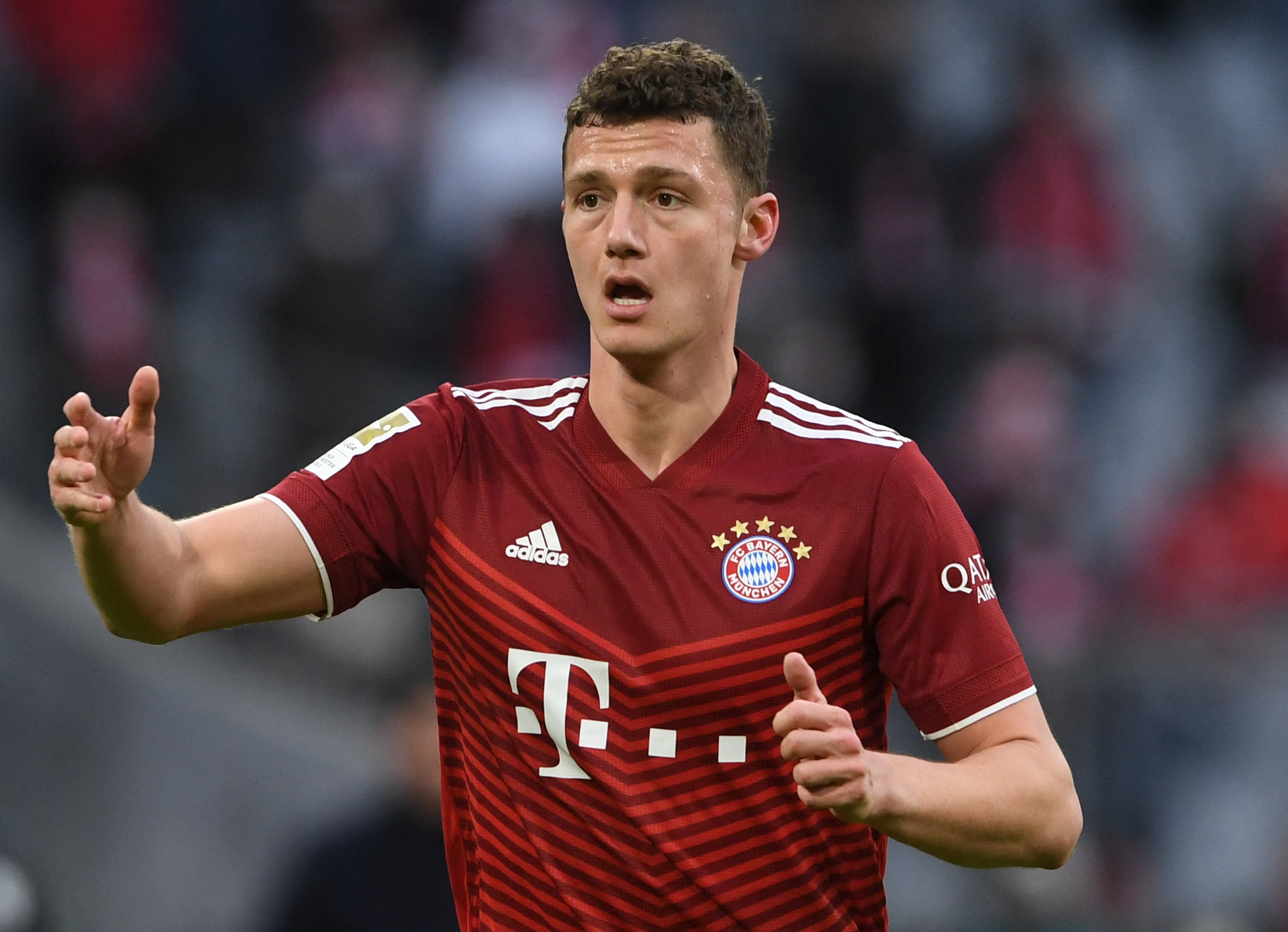 According to Florian Plettenberg,  Benjamin Pavard’s (26) future at Bundesliga champions Bayern Munich is under threat. Atletico Madrid, Chelsea and Juventus are all interested in France’s World Cup-winning full-back.

Plettenberg reports that Pavard could leave Bavaria this summer and added that “talks about his future have taken place.” Should he leave, the Frenchman wouldn’t be short of suitors with some of Europe’s elite taking an interest in the player.

Pavard, who plays predominantly at right-back, but is also well accustomed to filling in at centre-back and left-back, still has two years remaining on his deal at Bayern Munich. Last season, he featured 25 times in the Bundesliga and 10 times in Bayern’s Champions League campaign, which met its end against Villareal.

Since his arrival from Stuttgart in 2019 for €35m, the defensive-minded full-back has made 119 appearances for Bayern and won the league in each season during his time at the club.