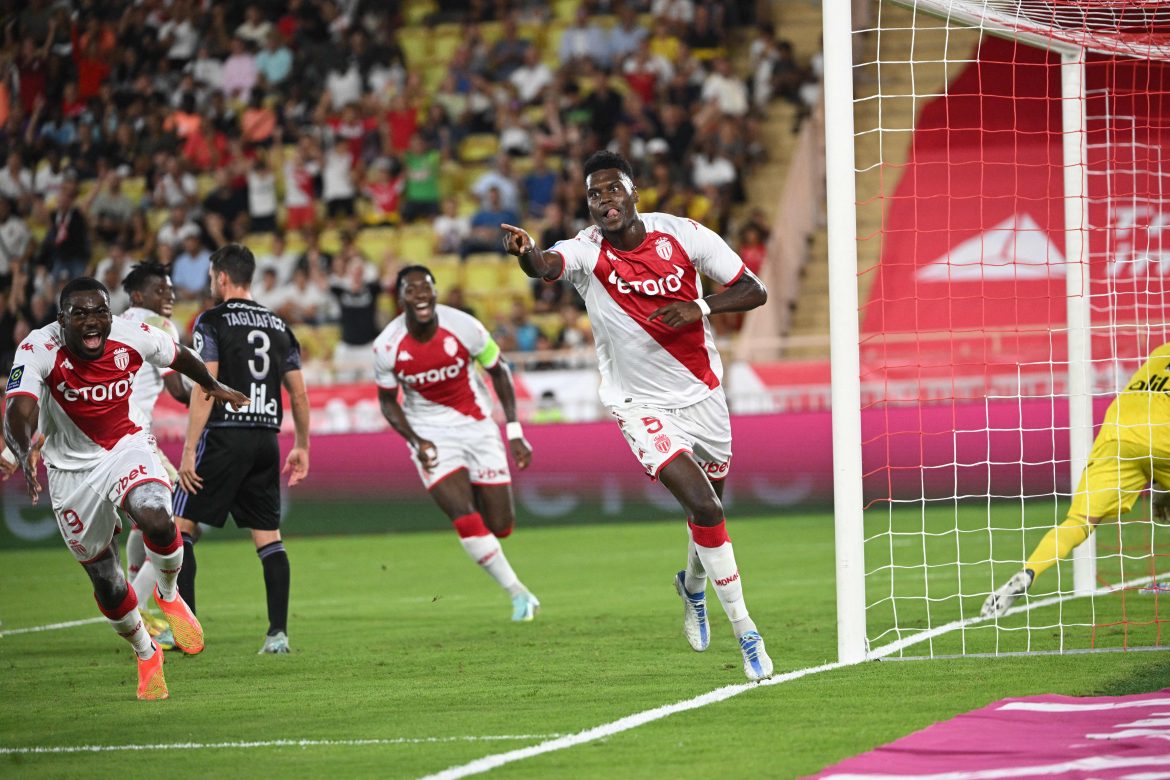 L’Équipe report this afternoon that Didier Deschamps’ France squad for the upcoming international break is set to feature a host of new faces, in the midst of something of an injury crisis for Les Bleus.

Monaco pair Benoît Badiashile and Youssouf Fofana will see their first senior call-ups, while Randal Kolo Muani – formerly of Nantes, now at Eintracht Frankfurt since this summer – will also appear on the list for the first time.

Deschamps, who will announce the squad later this afternoon, has had to make do with injury absences which include Karim Benzema, Paul Pogba, Presnel Kimpembe, Lucas Hernandez and N’Golo Kanté.

In the case of Badiashile, the France set-up wanted to maintain a balance of left-footers and right-footers. The 21-year-old has played for every level of the youth teams. This season, he has scored two goals in his six league appearances for the Principality side, having only featured 24 times last year due to an injury picked up in January.