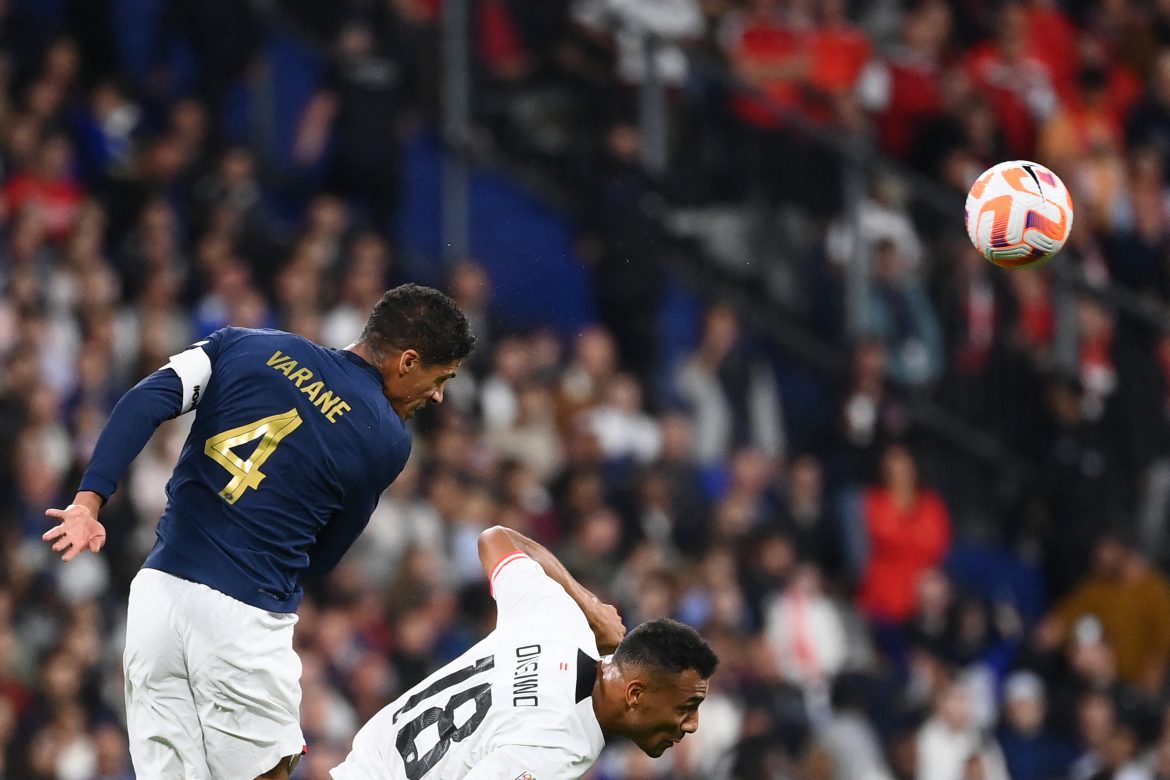 Following France’s 2-0 win against Austria in the Nations League last night, debutant Benoît Badiashile praised the work of Raphaël Varane for helping him settle down on the pitch and leading the team effectively. Meanwhile, he also revealed his happiness at his debut, and expressed how settled he felt with the way that Les Bleus were playing, as transcribed by L’Équipe.

“He’s our captain, he helped me a lot. For a player making his first selection, playing with a great player like that makes it easier. I’m really happy and I thank him for having helped me for this match. I didn’t necessarily speak to Fofana before the match – we were really focused on what we had to do, on the instructions of the coach. We played as we usually do in Monaco. The World Cup is in the back of my mind, but I’m really focused on this gathering and what will happen will happen. At the end of the match the coach came to congratulate me for my first selection, the players too, I’m very happy.”