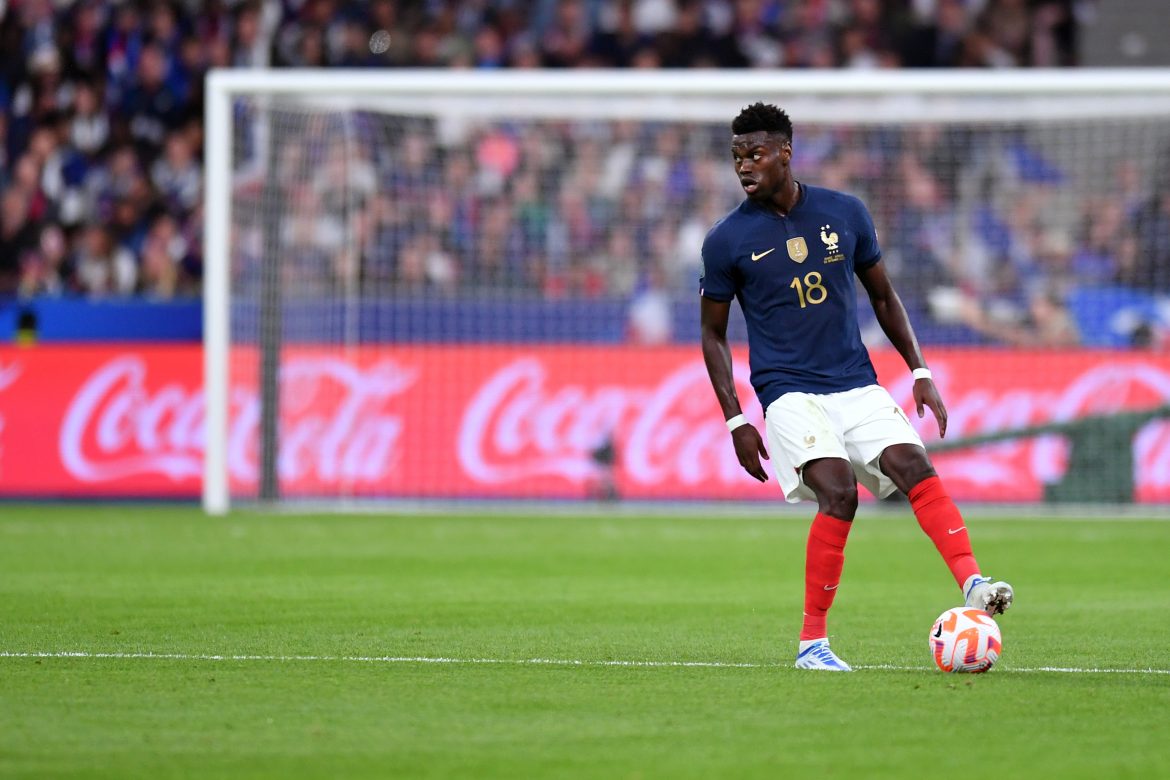 “I felt really comfortable because I was helped by my teammates, they all made me feel confident. The coach told me before the match to play the way I know how, to try to break the lines, to make vertical passes. That’s what I tried to do and it worked for me. Was I nervous at all? Honestly, no, I tried to ignore all that, to listen to the coach’s instructions. The World Cup is in the back of my mind, but I’m really focused on these two games.”

Speaking exclusively to GFFN’s Luke Entwistle earlier this week,AS Monaco sporting director Paul Mitchell spoke about the continuation of a “historic strategy” that allows young players to flourish at the Principality club and go on to represent their national sides. Asked about the first call-ups for Badiashile and Fofana, he said, “It definitely is a source of pride, not only for myself but for everyone who has been working tirelessly over the last couple of years to realign and re-engage a historic strategy. Monaco has always been an organisation that has developed players for the French national team.”