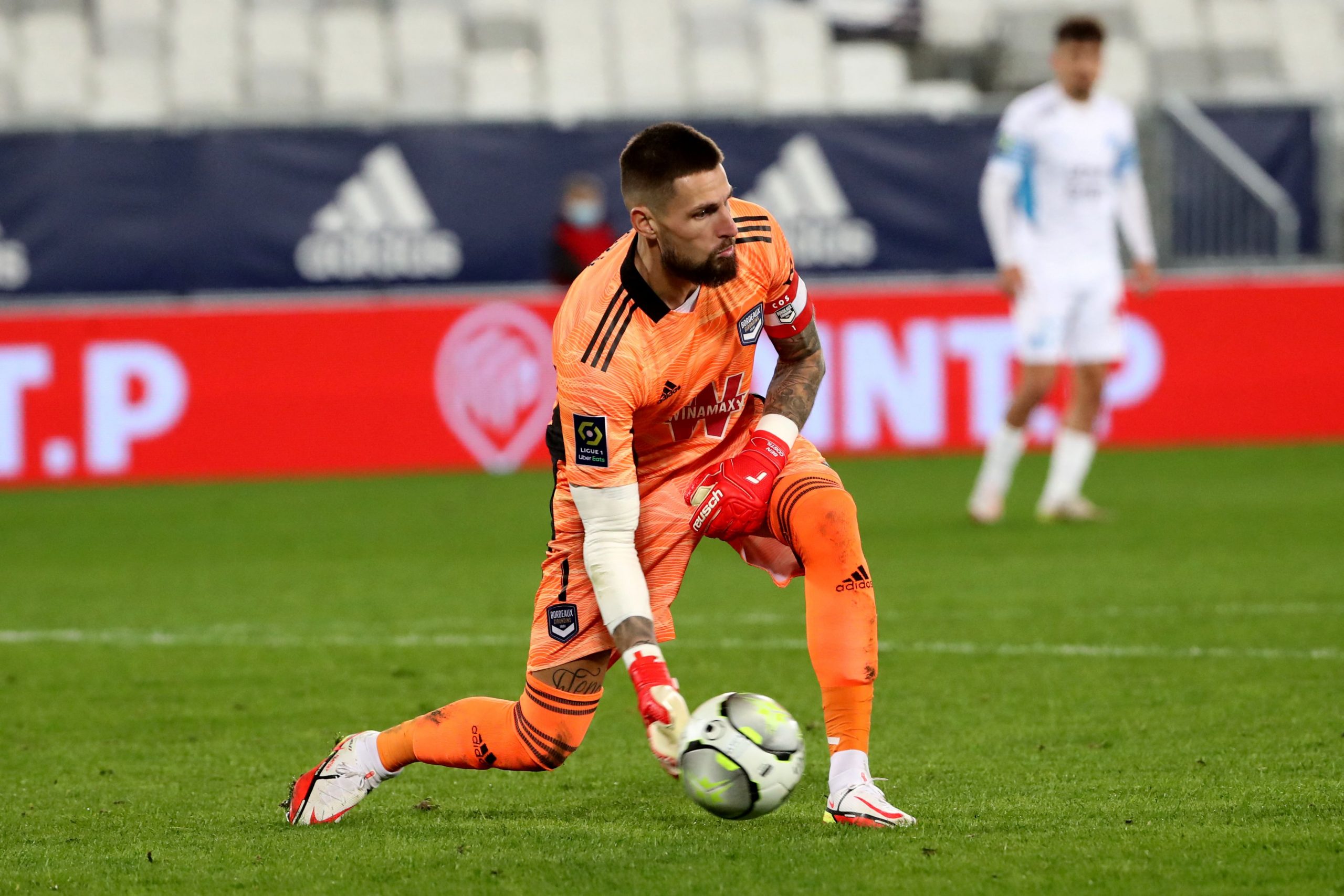 According to Loïc Tanzi, veteran French goalkeeper Benoît Costil (35) is set to sign a one-year contract with recently promoted Auxerre, following the end of his contract at Bordeaux. In doing so, the 35-year-old will return to Ligue 1, following Bordeaux’s relegation to Ligue 2 and subsequent drop to the National league as a result of financial struggles.

The French international, who has been called up to Didier Deschamps’ squad as recently as November 2021, will bring a vast amount of top-flight experience to the Ligue 1 newcomers, who put an end to their 10-year absence in beating Saint-Étienne at the end of last season. Indeed, the keeper has racked up a total of 386 Ligue 1 appearances, keeping 101 clean sheets in that time.

Following their promotion, Auxerre have had a busy summer preparing themselves as best as possible to compete for survival in the top tier, with the club already having signed Ligue 2 star Youssouf M’Changama, Brest’s Denys Bain and exciting youth prospect Kays Ruiz.