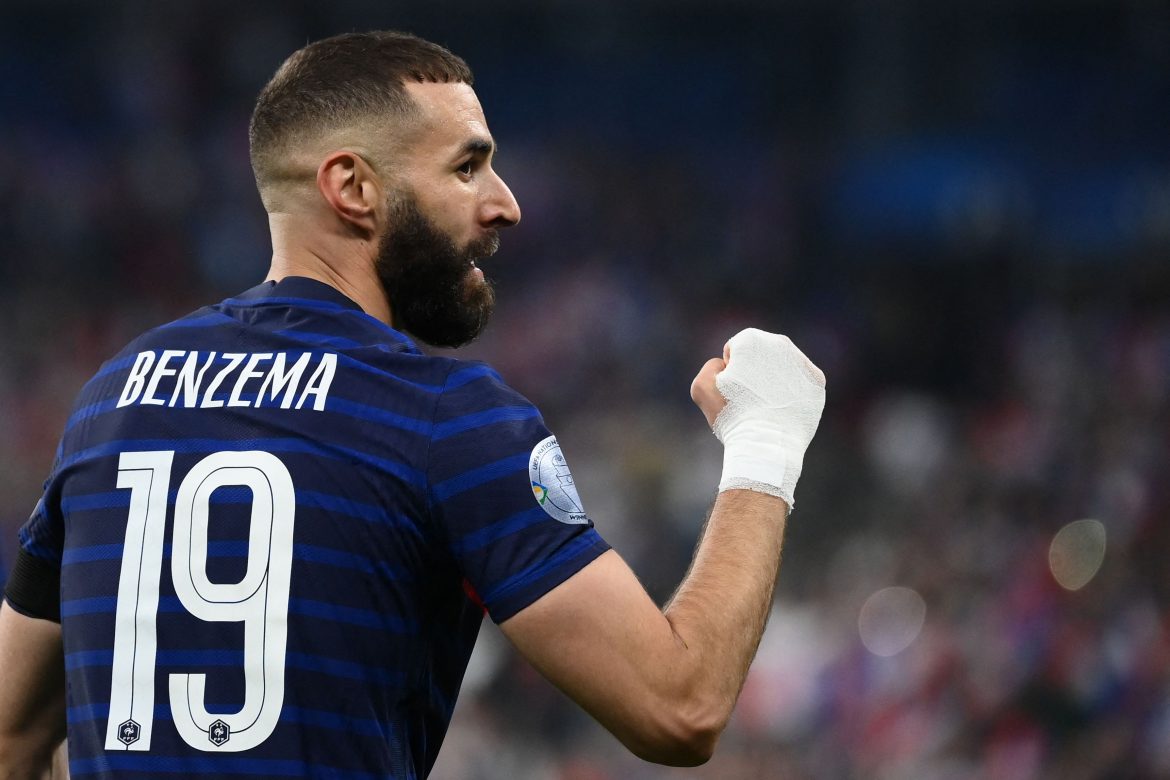 Benzema has been improving with age and is now seemingly at the peak of his powers, the 34-year-old could be key in helping France retain the world title in Qatar.

A Landmark Season For Real Star

After an impressive campaign last season at the Santiago Bernabeu, Benzema confirmed his status as one of Europe’s best strikers. La Liga giants Real, who are 10/1 when you bet on Champions League winners for this season, looked like their hopes of European glory were over on a number of occasions last term.

However, Los Blancos proved the doubters wrong time and time again, which is why they are once again title contenders in the Champions League tips this season. With 15 goals in the competition last term, Benzema was instrumental in helping Real land a remarkable 14th European title as they beat Paris Saint-Germain, Chelsea, Manchester City and Liverpool on their way to lifting the trophy at the Stade de France.

The former Lyon forward is already up and running with goals this season, having found the back of the net three times in his first four La Liga games. Benzema has thrived under the leadership of Real manager Carlo Ancelotti and it looks like being another stellar season for the forward at the club level. As for France boss Didier Deschamps, the national coach will be eager to see Benzema reproduce that form with Les Bleus in Qatar.

The Last Chance For Benzema

At the age of 34, it looks highly likely that the upcoming tournament in Qatar will be the last World Cup Benzema participates in. Having missed out on the last competition in Russia in 2018, he was forced to watch from the sidelines as his country went all the way to beat Croatia in the final in Moscow. The disappointment of missing the competition and the success France enjoyed in Russia, will undoubtedly act as added motivation for a player now brimming with confidence.

Euro 2020 ended in disappointment for France as they failed to reach the final but on a personal level, it was a positive tournament for Benzema. The Real forward bagged himself four goals in the competition, with only the Czech Republic’s Patrik Schick and Portuguese superstar Cristiano Ronaldo scoring more. Benzema is expected to be one of the first names on the team sheet for France ahead of the 2022 World Cup and is once again a contender for the golden boot in Qatar.
It is remarkable to see how Benzema has developed over the last couple of seasons at the Santiago Bernabeu to become one of the world’s best strikers. A player who tends to step up on the big occasion, Deschamps and the French viewing public will have high hopes for what he can achieve in Qatar this winter.

Who is the best French playmaker of all time?