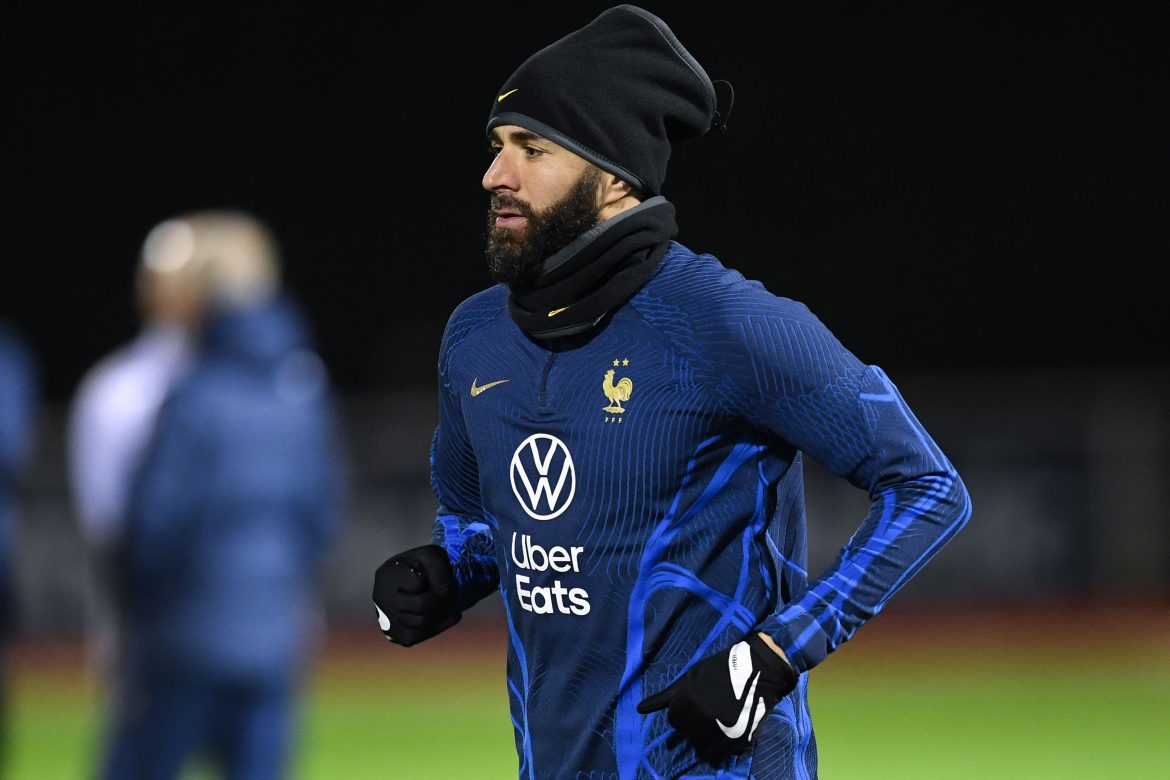 As reported by RMC Sport, Karim Benzema will be able to pick up a World Cup winner’s medal should France go all the way in Qatar, despite his injury in the build-up to the tournament that saw him withdraw just before the opening game against Australia.

The French outlet had contacted FIFA regarding the regulation, with the organisation indicating that they would be handing out 26 medals to the FFF in that scenario. The figure corresponds to the number of players in Didier Deschamps initial squad list he submitted on the Monday before the World Cup.

Benzema was still in the fray at that point, and the France coach decided not to call up a replacement, explaining that he believes he has what he needs with the players at his disposal. Despite his thigh injury, the Ballon d’Or winner continues to be listed in Les Bleus’ squad, even if he has now left the base camp in Doha. Should he recover from his injury while France are still in the running, he would therefore be available for selection again.

Lucas Hernandez, whose tournament is also over after an injury in the first ten minutes of the opener, would also receive a medal, although Christopher Nkunku, who was replaced by Randal Kolo Muani, will not.