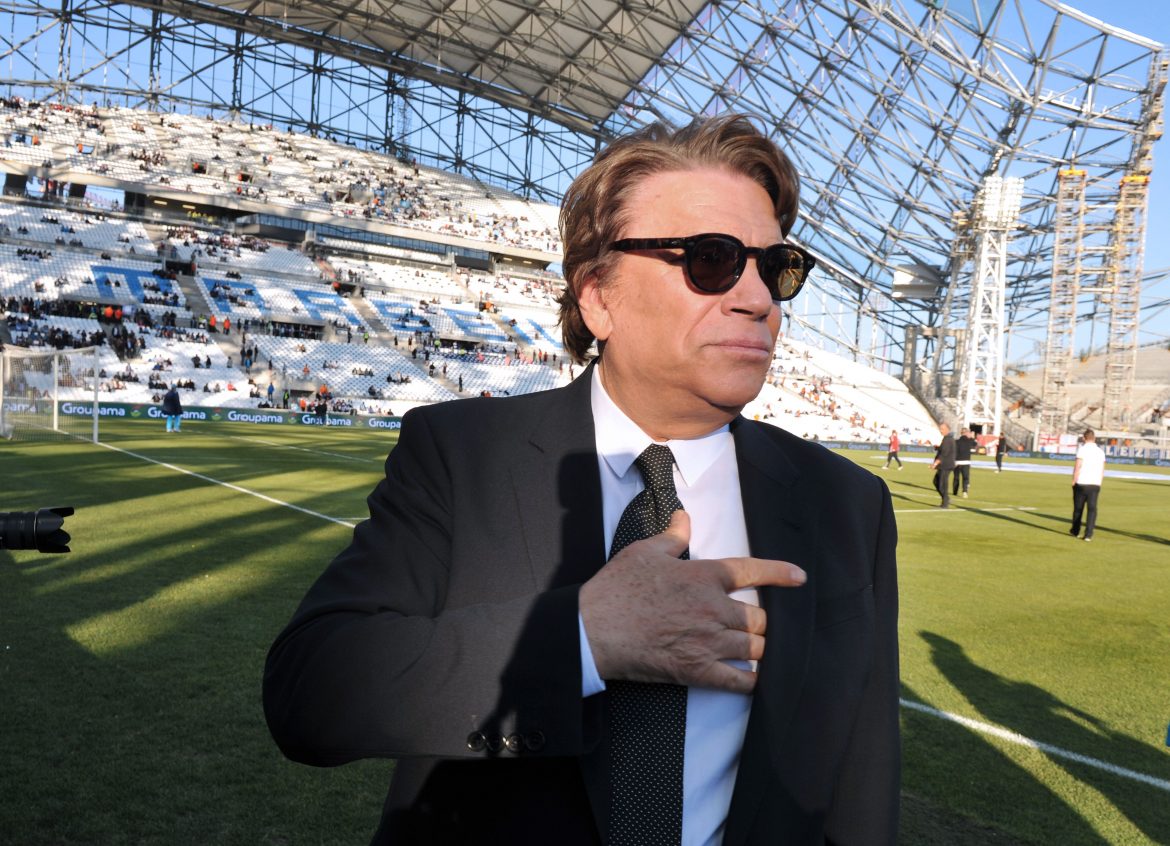 As reported by So Foot, Laurent Tapie, the son of former Marseille president Bernard Tapie, is hoping to commission a statue in his father’s honour.

Laurent Tapie told C-News this week that he wanted to set up a fund with supporters to finance building the statue. Laurent wants the artwork to depict scenes after the 1993 Champions League final in which Marseille players carried his father on their shoulders following a 1-0 win over AC Milan, becoming the first and only French club to win the Champions League or European Cup.

Laurent compared his father to fellow former OM president Robert Louis-Dreyfus, saying: “Robert Louis-Dreyfus was the president of OM for 13 years. During his presidency, OM won absolutely nothing. And as soon as he died, we renamed the training centre after him. And it was normal to do so. But it is not normal that the president who helped OM to become what it is today has nothing.”

However, as the outlet point, Louis-Dreyfus was directly responsible for the building of the training ground. Bernard Tapie, meanwhile, who passed away earlier this year, spent time in prison for his involvement in a match-fixing scandal that cost Marseille the 1992/93 title and saw them relegated to Ligue 2 as punishment. Nevertheless, Tapie Snr. remains a hero for many Marseille fans to this day.